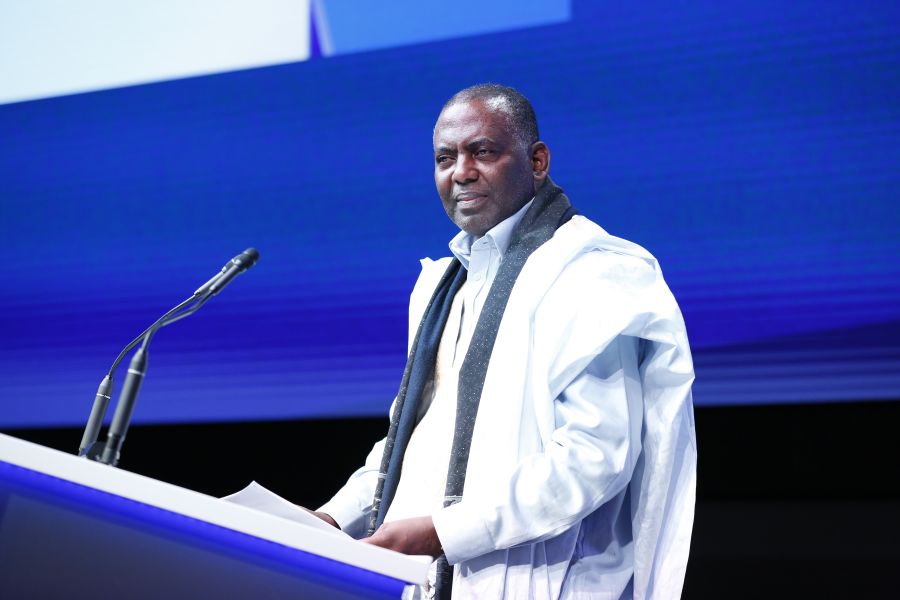 DAKAR, February 26 (Thomson Reuters Foundation): Mauritania is backsliding in efforts to eliminate descent-based slavery, an activist and opposition member has warned, as the West African country joined the U.N. Human Rights Council for the first time this week.

Biram Dah Abeid called on other U.N. members to pressure Mauritania, the last country in the world to abolish slavery, to end the practice as it joined the body responsible for promoting and protecting human rights around the world.

"I think this is a denial of the very principles on which the United Nations is based," said Abeid, who has twice run for president and leads the Initiative for the Resurgence of the Abolitionist Movement (IRA), a Mauritanian anti-slavery group.

"We will fight so that the Human Rights Council is really a human rights council, not one infiltrated by states that flout human rights," he told the Thomson Reuters Foundation.

A coalition of international human rights groups also protested Mauritania's election last year to the 47-nation council, whose 2020 session opened in Geneva on Monday, citing its failure to protect human rights at home.

Five other states including Libya and Venezuela were also elected despite activists' protests that they had poor records.

Mauritania's government spokesman did not respond to a request for comment. The government has previously denied slavery is widespread and said that like any crime, the government works hard to address any cases that come up.

Slavery is a historical practice in the Saharan country, which only abolished it in 1981.

The issue cuts along racial lines, with black Haratin people typically enslaved as cattle herders and domestic servants by the lighter-skinned elite, known as white Moors.

This month IRA reported that an 8-year-old boy who ran away and told police he was enslaved had been detained in the same cell as his alleged master for several days, pressured to change his story and then sent back home after a local court hearing.

A 14-year-old girl who filed a complaint in September was also sent back to her alleged master in a similar case, said Abeid.

"This is why we say that the current government has regressed in terms of slavery in the seven months since (President Mohamed Ould Ghazouani) has been in power," he said.

"This doesn't mean that things were good before him ... but they didn't return fleeing slaves to their masters."

Ghazouani was the ruling party candidate elected in June 2019 with 52% of the vote. Abeid came in second with 18.58%.

Other anti-slavery activists said it was too soon to say if the government was regressing, but that it had not made any progress, as evidenced by the most recent case.

"There has always been a reluctance from the government to prosecute slavery cases effectively ... and I see this as a continuation of the same system," said Sarah Mathewson, Africa programme manager for British charity Anti-Slavery International.

However, she added she was not aware of any previous examples of children being returned to their masters, and called on the government to investigate.

Another Mauritanian anti-slavery group, SOS Esclaves, said they were well aware of the risk and take it upon themselves to ensure victims' security.

"If we only take the victim to the police... there is always a moment when the master or the master's family can take them back," said Salimata Lam, national coordinator of SOS Esclaves.