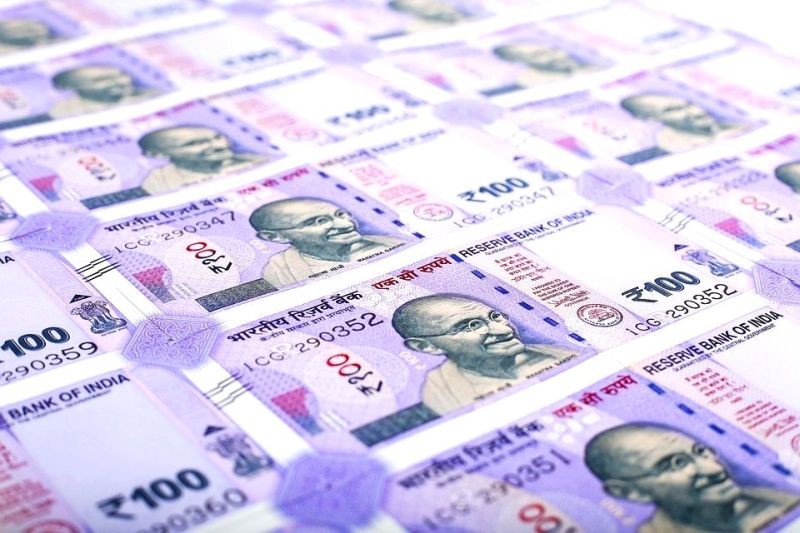 The permission has been granted as the state have so far completed the stipulated reforms in the ease of doing business. These states are Andhra Pradesh, Karnataka, Madhya Pradesh, Tamil Nadu and Telangana, said a Finance Ministry statement.

In view of the resource requirement to meet the challenges posed by the pandemic, the government had on May 17, 2020 enhanced the borrowing limit of the states by 2 per cent of their GSDP. Half of this special dispensation was linked to undertaking citizen centric reforms by the states.

Besides additional borrowing permissions, the states completing three out of the four reforms are entitled to get additional financial assistance under the "Scheme for Financial Assistance to States for Capital Expenditure".

Under the scheme, an amount of Rs 2,000 crore is earmarked for this purpose.

To facilitate more states to undertake the reforms and avail additional borrowings,the Department of Expenditure, Ministry of Finance had recently extended the deadline for the states to complete citizen centric reforms in various sectors. Now, if the recommendation from the nodal ministry concerned regarding implementation of the reform is received by February 15, 2020, the state will be eligible for reform linked benefits, said the statement.