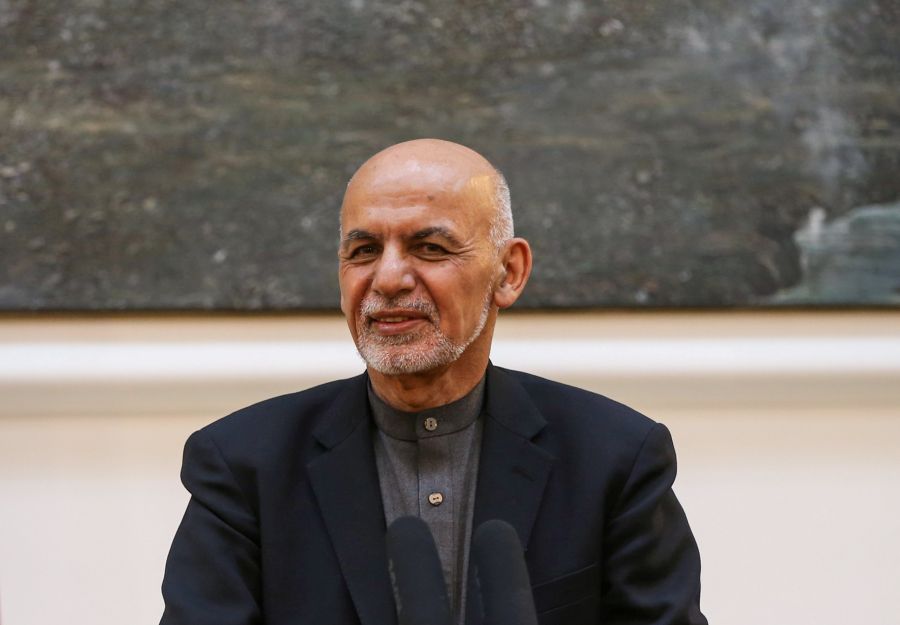 KABUL, February 26 (Reuters): Afghanistan’s presidential palace confirmed on Wednesday that a ceremony to swear in Ashraf Ghani as president has been delayed, but contradicted reasons cited a day earlier by the U.S. government behind the postponement.

The U.S. State Department on Tuesday said that the Afghan government had agreed to postpone its presidential inauguration, citing an electoral feud in which both Ghani and his main rival Abdullah Abdullah claimed victory in disputed Sept. 28 elections.

Ghani was scheduled to take the oath of office on Thursday, according to an Afghan official, but a statement from the presidential palace on Wednesday said the event would now be held on March 9.

The reasons the presidential palace cited for the delay pertained to “rumours about coronavirus in Afghanistan” and the short notice for world leaders to attend the inauguration.

The United States wanted Ghani to defer his second-term inauguration over concerns it could inflame an election feud with his political rival and jeopardise U.S.-led peacemaking efforts, sources familiar with the matter had said.

U.S. special envoy Zalmay Khalilzad, who has been in Kabul since last week trying to defuse tensions, said on Twitter that the postponement would allow time for “necessary consultations”.

“President Ghani, as the declared winner, and other leaders should ensure that the new government is inclusive and reflects the aspirations of all Afghans,” added Khalilzad, who is expected to sign an agreement with the Taliban on behalf of the United States in Doha on Saturday.

The signing of an agreement, which will include the pulling out of U.S. troops, is to be culmination of a seven-day “reduction in violence” understanding currently being observed in Afghanistan between U.S., Afghan and Taliban forces.

President Donald Trump has made the withdrawal of U.S. service members from Afghanistan after 18 years of fighting a major foreign policy objective.

Officials privy to the talks had said the signed agreement with the Taliban will be followed by negotiations on an intra-Afghan political settlement between the Taliban and an Afghan delegation.

Members of the Afghan delegation have yet to be announced. Reaching a consensus on members could pose a challenge with the Ghani-Abdullah Abdullah feud.

Abdullah Abdullah also wants representation in the delegation and subsequent talks, Western diplomats in Kabul familiar with the process told Reuters, but Ghani was reluctant to oblige.