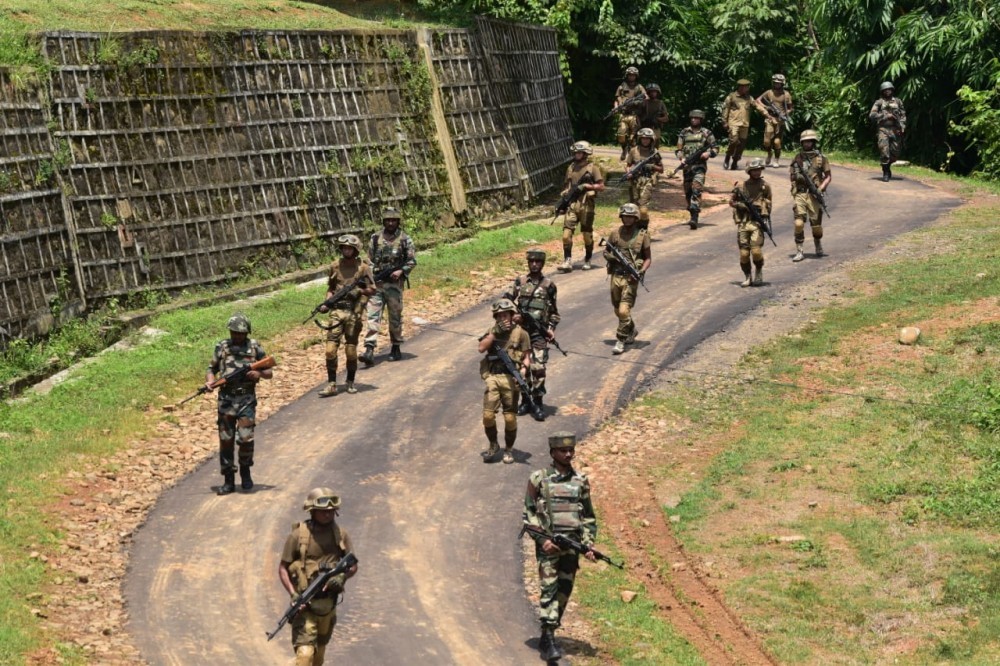 Dimapur, December 30 (MExN): The Central Government on Wednesday extended the ‘disturbed area’ status in the entire State of Nagaland for a period of 6 months with effect from December 30, 2020.

In its notification, the Ministry of Home Affairs stated that, “Whereas the Central Government is of the opinion that the area comprising the whole of the State of Nagaland is in such a disturbed and dangerous condition that the use of armed forces in aid of the civil power is necessary.”

The ‘disturbed area’ status was notified in exercise of the powers conferred by Section 3 of the Armed Forces (Special Powers) Act, 1958 (No. 28 of 1958) by the Central Government, according to the notification.

The Armed Forces Special Powers Act (AFSPA), 1958 is an act of the Parliament of India that grants special powers to the Indian Armed Forces the power to maintain public order in ‘disturbed areas’.

According to The Disturbed Areas (Special Courts) Act, 1976, an area which is declared ‘disturbed', has to maintain status quo for a minimum of 3 months.