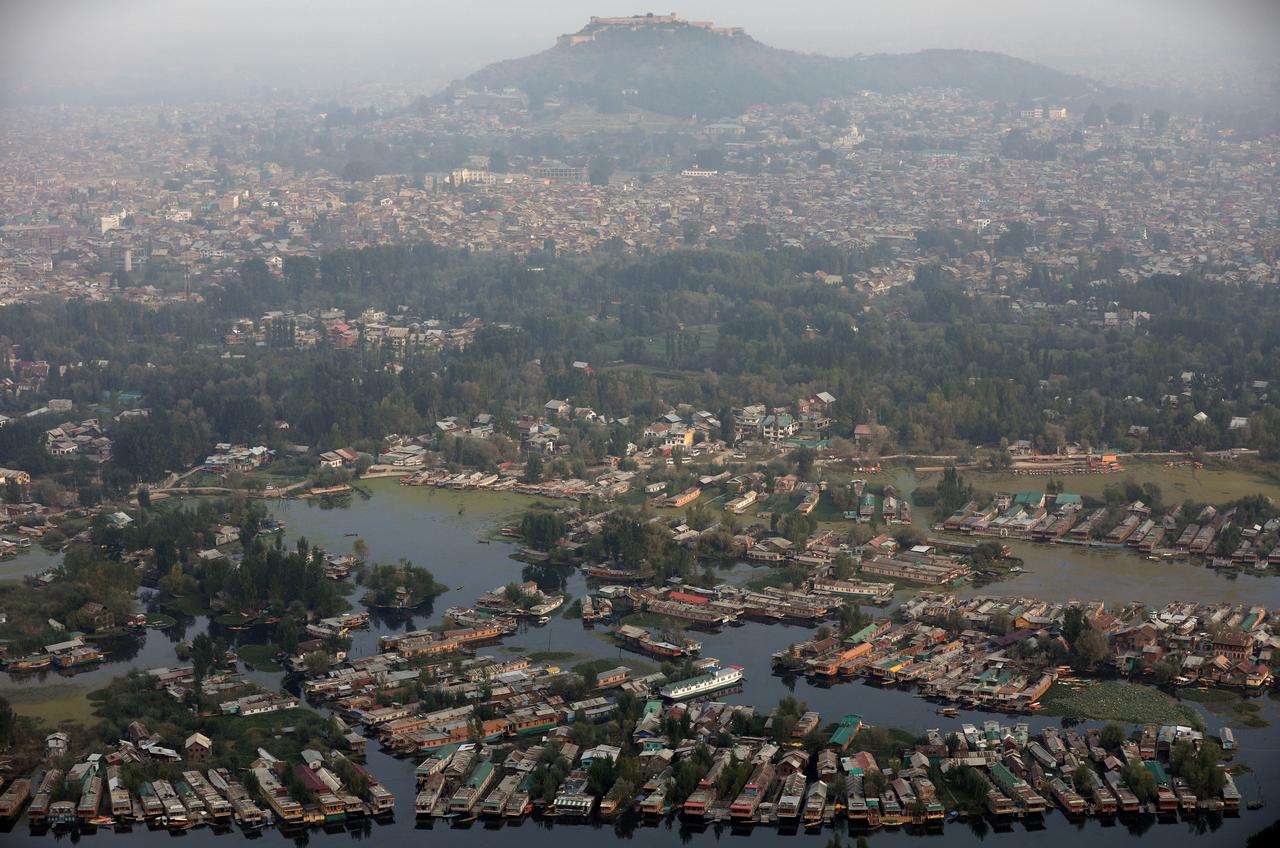 Srinagar, October 14 (IANS): Services of all post paid mobile phones were resumed on Monday across the Kashmir Valley after remaining suspended since August 5 when Article 370 was abrogated.

There was a general sense of relief among the people around 12 noon when parents, relatives and friends started seeking welfare from each other after remaining cut off for over 70 days.

"It is a great sense of relief. Looks like we have suddenly again been catapulted from the stone age into the present times," said Bashir Ahmed rather jovially as his mobile phone started ringing in the Srinagar city.

A top official told IANS: "Since the mobile phones have started working again in the valley, we hope the anxieties of parents, professionals and the business community have been addressed."

The official said it is hoped that after the resumption of mobile phones, parents will find it easy to send their children to schools, colleges and universities.

"We hope phone connectivity will also address the problems of the transport operators in the valley.

"This was one of biggest issues raised by the transport operators in their meetings with us regarding resumption of public transport in the Valley," the officer added.

People were seen using mobile phones on roads, market places, inside offices and banks talking to each other and expressing satisfaction over the administrative decision.

"Communication would be fully restored once the internet services are resumed on both fixed landline and the mobile phones.

"Resuming mobile phones without the internet is only half of the good job done. We expect resumption of internet in the Valley as the next logical step," said Zubair, a scholar in the University of Kashmir.