Air traffic recovery slower in India than other parts of Asia, Europe 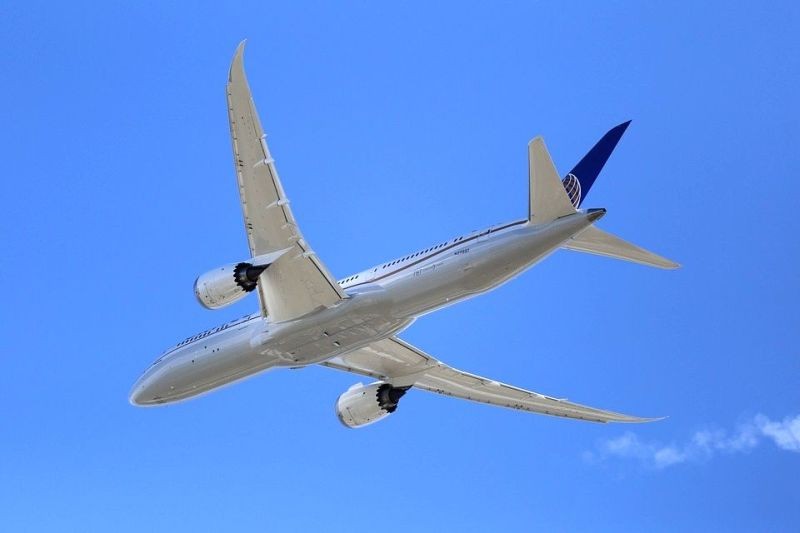 NEW DELHI, SEPTEMBER 15 (IANS): The recovery in air traffic in India has been slower than in other parts of Asia and Europe.

While traffic in China has almost reached 90 per cent of pre-Covid-19 levels, traffic in Europe is also recovering faster than in India, according to a research report by HSBC.

"On the other hand, Interglobe aviation stock is already close to pre-Covid-19 levels and we believe a structurally positive change in the industry is required for the stock to rise further. At the moment we don't foresee this," HSBC said.

It says there are a few headwinds that seem to have been ignored, including a possible change in the industry structure, an imbalance in international demand versus supply, a changing mix of quality of traffic and a softening Indian economy - all of which could prove to be a headwinds for the earnings.

With rising cases of Covid-19 in India, there is a risk of a second wave of lockdowns that could have an impact on demand. Although the drop in oil price is favourable, with only 40 per cent capacity under operation the positive impact for Indigo is limited.

"So the path forward doesn't look so smooth and yet the stock price of Indigo has almost reached near pre-Covid-19 levels," HSBC said.

"At current levels, the stock is expensive as it trades at FY22e EV/EBITDA of around 14.2x which is higher than its historical average of around 8.0x (we are discounting FY21 since the year is extraordinary and is Indigo is likely to be loss making). Given the uncertainty and the potential headwinds, we don't think giving a premium to the historical average is justified," HSBC said.

"We believe that this valuation reflects the market's expectation that there could be some consolidation in the industry which should benefit Indigo. However, there are no signs of consolidations even after six months into the pandemic except Air India which is up for sale," HSBC said.

Although there has been some shift in market share (according to the domestic traffic data for July, Indigo gained market share and reached at 60 per cent while all other airlines have lost market share), the report said it is temporary as these airlines including Vistara, AirAsia, GoAir have been flying fewer flights in an effort to conserve cash, having no pressure from airports to use the slots.

Once the Indian government starts opening the international boundaries, demand will depend on the quarantine rules in place in the destination countries, and the types of trip allowed (strictly business or leisure) etc.

"We think the demand recovery will be very slow. Moreover, for Indian low-cost carriers, the Gulf market is the key market where all the carriers deploy almost 50-60% of their international capacity.

However, with the recent challenges in the Gulf economies, there have been significant job losses in the Gulf. So, in the absence of any improvement in the Gulf economy and with there being fewer new jobs in the region, we may not see high passenger flows on India-Gulf routes," HSBC noted.

So, in case of weak international demand, Indian carriers will have an option: either to keep their capacity grounded or deploy their capacity in the domestic market. In both the cases, this will hurt the profitability of the sector. Both Indigo and SpiceJet had deployed almost 20-25 per cent capacity on the international network and a similar amount of revenue comes from international services.

The demand recovery in the domestic aviation market has been "too little", the report said. The Indian aviation industry has been enjoying some pick-up in demand, especially very recently, partly due to the relaxation in the quarantine rules. Overall, domestic traffic reached 28 per cent versus last year during the first week of September (touching a high of about 32 per cent during the week) while average capacity was at 36 per cent (high of 38 per cent). With Indigo having a 60 per cent market share (according to the data for July), HSBC estimates traffic for Indigo could be at 39 per cent versus last year.

Indigo is operating around 42 per cent of its capacity and the company has achieved a load factor of around 60-65 per cent in late August (touching 70 per cent).

"On these load factors, it is not possible to achieve break-even but the flights under operation are able to recover some of the fixed costs. However, a weaker macro environment, grounded capacity, imbalance between demand and supply, structural changes and softer fares are all set to hurt profitability. We don't expect Indigo to break-even during the next 18-24 months," HSBC said.