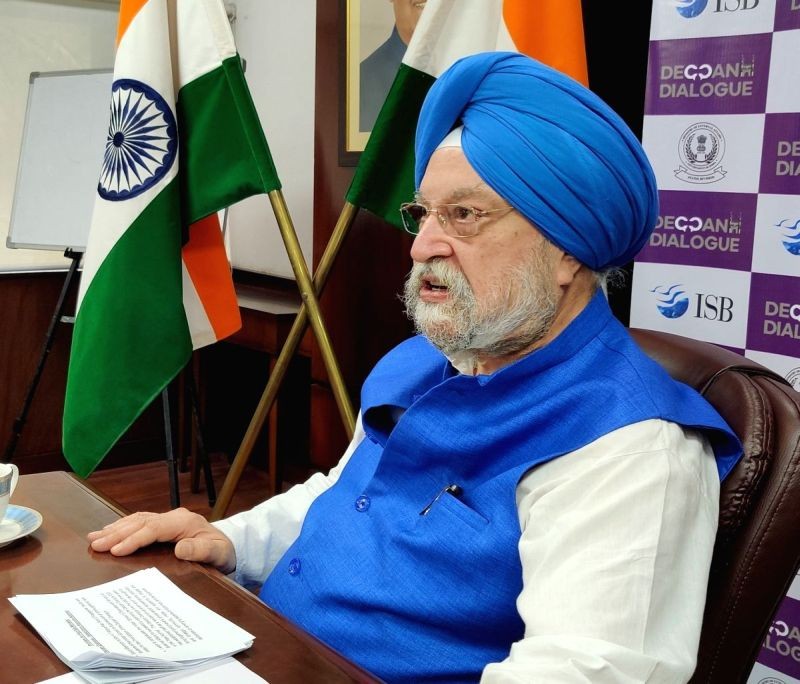 NEW DELHI, NOVEMBER 16 (IANS): Civil Aviation Minister Hardeep Puri on Monday said that air travel in India would reach pre-Covid levels by the end of 2020 or early next year.

In his address at the 'Deccan Dialogue', organised by the Indian School of Business (ISB), Hyderabad, through video conference, he noted that India had resumed domestic air services after two months of suspension on May 25 with with 30,000 passengers in a day and few days back, just ahead of Diwali, a total of 2.25 lakh passengers flew in a day.

"With a scale at which we are opening up in a calibrated manner, we have already opened up 70 per cent capacity," he said.

The minister said that he has asked officials to look at enhancing the cap to 80 per cent.

"I am confident that by the end of the year, by December 31 or soon thereafter means a week or two weeks thereafter, we will be back to pre-Covid levels," he said, adding that reaching the earlier levels needs the further strengthening of the existing safety protocols.