Always had feeling that Ram temple will be built in Ayodhya: Justice Liberhan 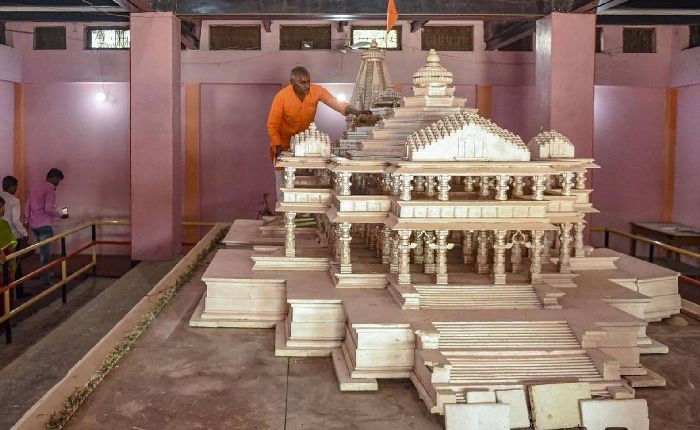 New Delhi, August 3 (IANS) With the foundation stone-laying ceremony of the Ram temple in Ayodhya slated to take place on August 5, retired judge Justice Manmohan Singh Liberhan, who investigated and identified the people involved in the demolition of the Babri Masjid, said he always had a feeling that a Ram temple would be built in Ayodhya.

Speaking to IANS, two days before the Bhoomi Pujan ceremony, Justice Liberhan said "Personally, I have always had a feeling that a Ram temple will be built in Ayodhya." Former Prime Minister P.V. Narasimha Rao's government within 10 days of the Babri Masjid demolition set up a commission of inquiry headed by Justice Liberhan.

He was a sitting judge of the Punjab and Haryana High Court. Later, he was appointed Chief Justice of the Andhra Pradesh High Court from where he retired on November 11, 2000. He headed the Liberhan Commission which took 17 years to complete its inquiry, which delved into all the facts and circumstances in connection with the events which took place at the Ram Janmabhoomi-Babri Masjid site on December 6, 1992. The inquiry held several senior BJP leaders responsible for the demolition of the mosque. The report was submitted to then Prime Minister Manmohan Singh on June 30, 2009.

When queried why he had this feeling that Ram temple would be built at the disputed site, Justice Liberhan replied, "It is a personal feeling. I have no comments to offer on why I have had this feeling."

The Liberhan Commission had concluded that the demolition of the Babri Masjid was a planned attack, carried out by a specialised team of RSS cadre, which has been affirmed by the Supreme Court, in the recent Ayodhya title dispute judgment that termed it as a "calculated act."

When queried on facing pressure while probing such a critical issue, Justice Liberhan replied, "I never faced any pressure."

The Liberhan Commission had concluded, "It would be unsatisfactory to attribute these attacks (on the Masjid) to the average ‘kar sevaks'. These were pre-planned attacks and had been demonstrably assigned to a 'specialised team of RSS cadre and was coordinated and guided by the effective leadership at the spot."

In November 2019, a five-judge Supreme Court bench headed by then Chief Justice Ranjan Gogoi, in a unanimous judgment, granted the disputed land to Hindus for the construction of the Ram temple. 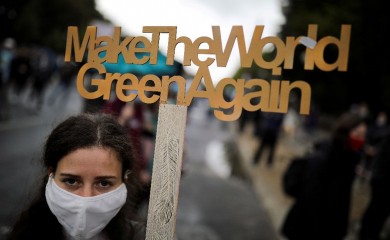 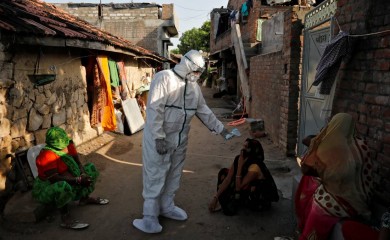