Amnesty halts India operations, saying it is being silenced 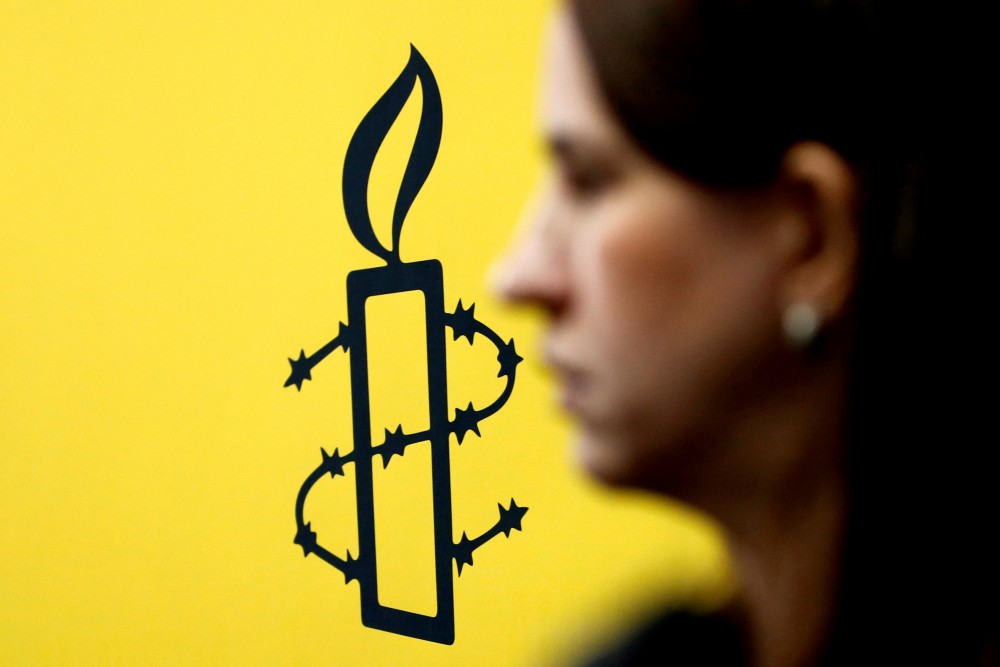 NEW DELHI, September 30 (Reuters): The human rights group Amnesty International halted work in India on Tuesday, accusing the government of having frozen its bank accounts as punishment for speaking out about alleged rights abuses.

Amnesty said Prime Minister Narendra Modi's government had blocked its accounts on Sept. 10, forcing it to lay off its India staff after two years of fending off allegations of financial wrongdoing, which it said were baseless.

"This is the latest in the incessant witch-hunt of human rights organizations by the government of India over unfounded and motivated allegations," Amnesty said in a statement, adding that the government was trying to silence its rights campaigns.

The interior ministry said human rights were no excuse for breaking the law, and that Amnesty had channelled large amounts of money to four entities in India in contravention of laws governing foreign financing. It did not name the organisations.

London-based Amnesty has highlighted human rights violations in recent months in the disputed Jammu and Kashmir region as well as what it said was a lack of police accountability during riots in Delhi in February.

"For a movement that has done nothing but raise its voices against injustice, this latest attack is akin to freezing dissent," said Avinash Kumar, executive director of Amnesty International India.

Critics accuse Modi's conservative nationalist government of stifling dissent in Muslim-majority Kashmir, where insurgents have been fighting for over 30 years, and protests erupted last year after he cancelled the region's autonomy.

Opponents also say the government is pushing a Hindu-first agenda, undermining the secular foundations of India's democracy and raising fears among its 170 million Muslim minority.

The interior ministry said Amnesty's assertions that it was being targeted for fighting for human rights were a ploy to divert attention from its alleged flouting of financial laws.

It said Amnesty had applied for permission under the Foreign Contribution Regulation Act for financial transfers but this was not granted, making all such contributions illegal.

"India's stature as a liberal democracy with free institutions, including media & civil society organisations, accounted for much of its soft power in the world. Actions like this both undermine our reputation as a democracy & vitiate our soft power," he said on Twitter.