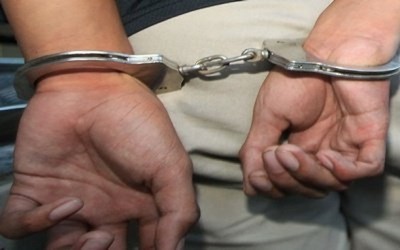 New Delhi, June 11 (IANS): The Delhi Police on Friday arrested another wrestler in connection with the May 4 Chhatrasal Stadium brawl that led to the death of Sagar Dhankar, an official said.

The Delhi Police official said the arrested wrestler has been identified as Anirudh.

This is the 10th arrest in connection with the case, including that of two-time Olympic medallist Sushil Kumar who was arrested on May 24 by the Special Cell sleuths after being on the run for over 18 days.

The police have also arrested several members of the Neeraj Bawana and Kala Asauda gang. 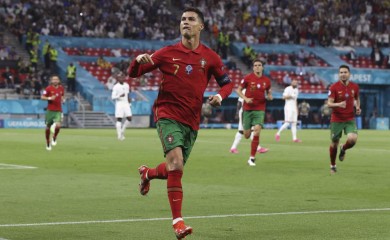 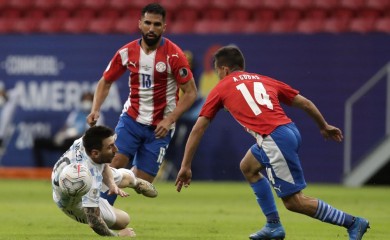