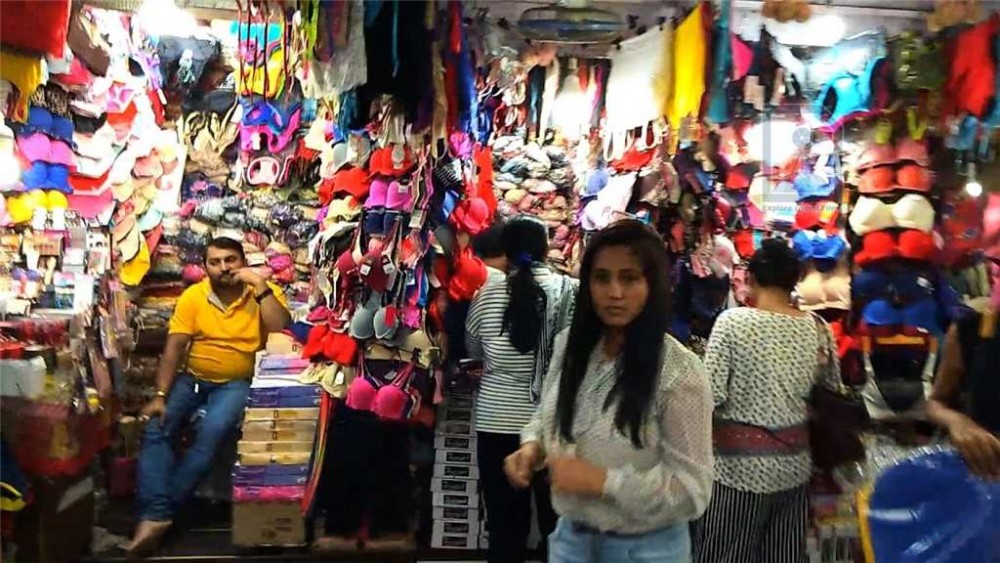 "We have decided to change the name of Hong Kong market. We will also stop selling 'made in China items' in our market. If we sell local products, they will be more cost-effective for the buyers as there will be no duty charges levied upon them," said market committee president Tapan Saha.

Saha said that the name of the market will be changed soon. "We have not decided the new name yet. We will soon take a call on that after a meeting with all the shop owners," he added.

Meanwhile, hundreds of people on Wednesday staged protests in different parts of north Bengal districts demanding justice for Indian Army jawans who were killed during the violent India-Chinese face-off in Ladakh.

Angry residents also asked people to boycott Chinese products to protest violent attacks by the Chinese army along the borders.

The protests took place in various pockets of Cooch Behar district and Siliguri's Bagdogra area where hundreds of people marched with posters and placards with anti-China slogans and called for Chinese items boycott. They also burnt the effigies of Chinese President Xi Jinping.

The rallies were also supported by different political parties, including the Congress.

Senior Congress leader and MP Adhir Ranjan Chowdhury also demanded justice for the jawans who were killed in the attack.

"The entire country is shocked and agitated over the heinous attack by the Chinese army. Our martyrs' blood will not go in vain. We need to respond the enemy by the language they understand," Chowdhury said, adding that the country is now in mourning.

Two Indian Army jawans Rajesh Oraon and Bipul Roy killed in the Indo-Chinese face off in Ladakh were from West Bengal's Birbhum and Alipurduar d istrict.