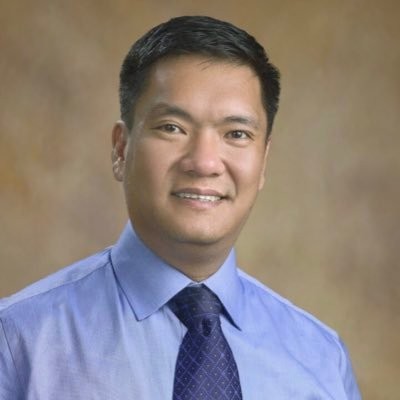 Itanagar, October 15 (IANS): Arunachal Pradesh government has appointed 22 MLAs as advisors to 11 ministers, officials said on Thursday. An official of the Chief Minister's secretariat said that the advisors, including three women legislators, would assist the ministers and the government in expediting its functioning and monitoring the ongoing projects.

An official statement said: "Chief Minister Pema Khandu said these appointments have no financial implication whatsoever to the state exchequer. They (advisors) shall not be entitled to any emoluments, remuneration, perks and facilities."

"The Chief Minister said that these appointments were necessitated to instil the sense of responsibility among the elected representatives and uphold the spirit of teamwork so that the work culture in the government improves and the works undertaken are expedited and completed timely," the release added.

In a separate notification, the Chief Minister has allocated additional charges of Tax and Excise, State Lotteries, Economic and Statistics to Deputy Chief Minister Chowna Mein.

Khandu also distributed many of his portfolios, held by him, to several other ministers.

"Expressing his (CM) conviction towards a decentralised governance and decentralisation of power that would pave way to unprecedented development, the Chief Minister exuded confidence that his colleagues would work tirelessly in public interest," an official release said.