The frontier state''s toll rose to 128 with two more persons succumbing to the infection, the official said.

A 37-year-old woman from Lohit district and a 41- year-old man from Lower Subansiri died of the disease on Wednesday, State Surveillance officer Dr Lobsang Jampa said.

Changlang recorded the maximum number of fresh cases at 48, followed by the Capital Complex Region at 44, East Kameng at 20, Lower Dibang Valley at 18, East Siang and Kra Daadi at 13 each and Lower Subansiri and Namsai at 12 each.

Of the 247 fresh cases, 237 were detected through rapid antigen tests, three via RT-PCR and seven with TrueNat, the SSO said, adding that 130 people were found to have developed symptoms.

As many as 279 patients recuperated from the disease on Wednesday, taking the number of recoveries in the state to 26,848, Jampa said.

The recovery rate stands at 88.76 per cent and the positivity rate at 4.21 per cent. 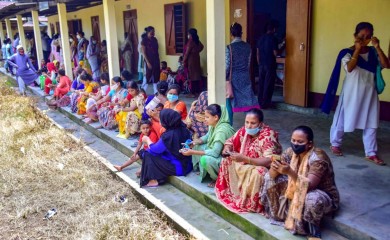 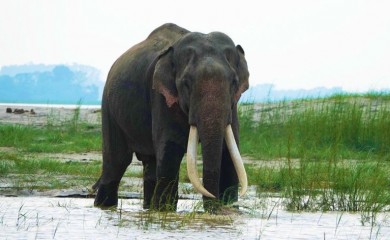