Australia says COVID-19 inquiry is 'reasonable', not targeted at any country 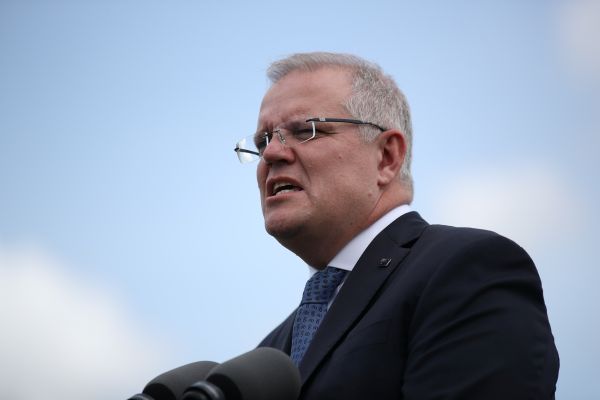 SYDNEY, April 29 (Reuters): Australia's calls for an independent inquiry into the origins of COVID-19 is "reasonable" and not targeted at any specific country, Prime Minister Scott Morrison said on Wednesday.

Australian-Chinese bilateral relations have soured in recent weeks after Morrison called for the inquiry into the origins of novel coronavirus.

Morrison insisted his call was not an attempt to criticise China, and while Canberra's largest trading partner may feel slighted - Australia would continue to press for the review.

The novel coronavirus is believed to have originated in China late last year and has infected more than 3 million people worldwide.

"What Australia is pursuing is not targeted," Morrison told reporters in Canberra.

"This is a virus that has taken more than 200,000 lives across the world. It has shut down the global economy. The implications and impacts of this are extraordinary. Now, it would seem entirely reasonable and sensible that the world would want to have an independent assessment."