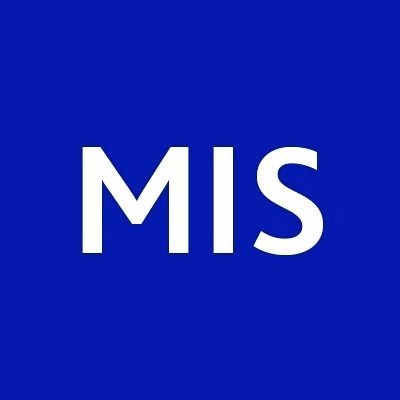 The amended resolution process was credit positive as it helped preserve depositor confidence and avoid deposit flight from a weak bank as the risk of moratorium was reduced, it said in a credit outlook article.

"The amendments are also credit positive for bank's depositors and creditors because their ability to obtain full and timely repayments during the resolution process are unaffected," it said.

On June 26, the central government amended the Banking Regulation Act, 1949, allowing the Reserve Bank of India to initiate the resolution of a weak bank by re-constructing its capital or merging it with another bank without the prior requirement of imposing a moratorium on its depositors and creditors.

Before the amendments, the RBI could only initiate the resolution process of a weak bank after seeking approval from the central government to impose moratorium on the bank's assets and liabilities for up to six months.

On March 5, the RBI imposed a 30-day moratorium on Yes Bank because of its weakening solvency and liquidity. "The moratorium on Yes Bank was lifted after 13 days, after the the government approved a reconstruction plan in which a number of public and private sector banks infused new equity capital into the bank," it said.

"Although the bank's depositors and senior debt holders were rescued by the authorities, the bank experienced a significant outflow of deposits in the run-up to the moratorium and after it was lifted," Moody's said.