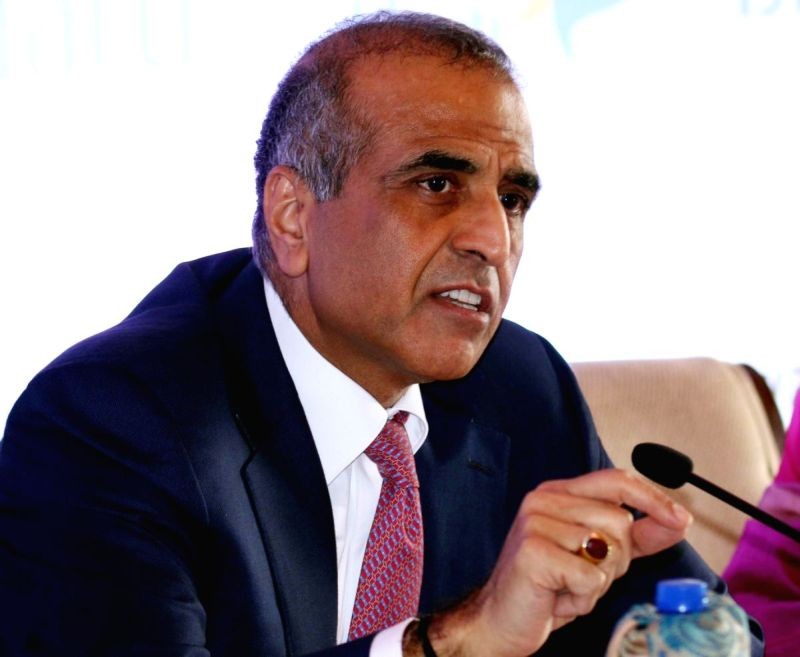 NEW DELHI, DECEMBER 18 (IANS): Bharti Global and the UK government-led satellite communications company OneWeb on Friday announced the launch of 36 satellites from a Soyuz launch vehicle, which began from the Vostochny Cosmodrome (Russia).

A statement by OneWeb said that the development brings the total in-orbit constellation to 110 satellites, part of OneWeb's 648 LEO satellite fleet that will deliver high-speed, low-latency global connectivity.

It said that the launch puts OneWeb on track to offer global services to customers from late 2021, starting with the United Kingdom, Alaska, Northern Europe, Greenland, Iceland, the Artic Seas, and Canada, with global service in 2022.

Sunil Bharti Mittal, Founder and Chairman of Bharti Enterprises, said: "Today's launch is one of many steps we have taken to operationalise one of the world's first LEO constellation which clearly demonstrates we are on our way to achieving our mission.

He noted that overall, there is an overwhelming demand for broadband and the pandemic has taxed infrastructure everywhere and many people worldwide are left with little to no options to access the internet.

Less than a month since its acquisition by Bharti Global and the UK Government, OneWeb is quickly returning to full operations -- hiring at a fast pace, restarting launches, continuing to build its ground station network, and pushing forward on user terminal development, said the OneWeb statement.