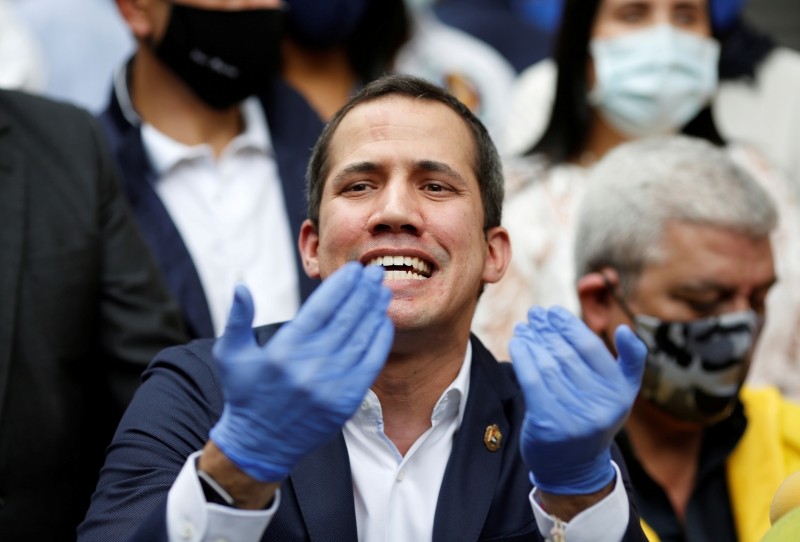 LONDON, July 2 (Reuters): Britain has "recognised" Venezuela's opposition leader Juan Guaido as the country's president, the UK High Court has ruled, in case over who controls the country's gold reserves stored in London.

High court judge Nigel Teare handed down a Judgment ruling that Britain's government had formally recognised Guaido as the constitutional interim President of Venezuela, and that due to the ‘One Voice’ and ‘Act of State’ doctrines the Court is precluded from investigating the validity of Guaido's acts.

Sarosh Zaiwalla, a lawyer representing the Nicolas Maduro- backed Venezuelan central bank in the case said the bank would be seeking leave of the court to appeal the judgment. 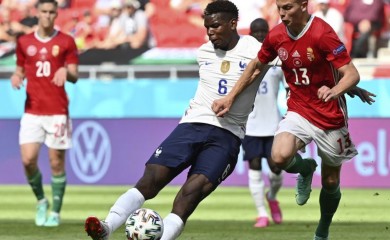