Britain wants to see if progress can be made in Brexit talks: PM's spokesman 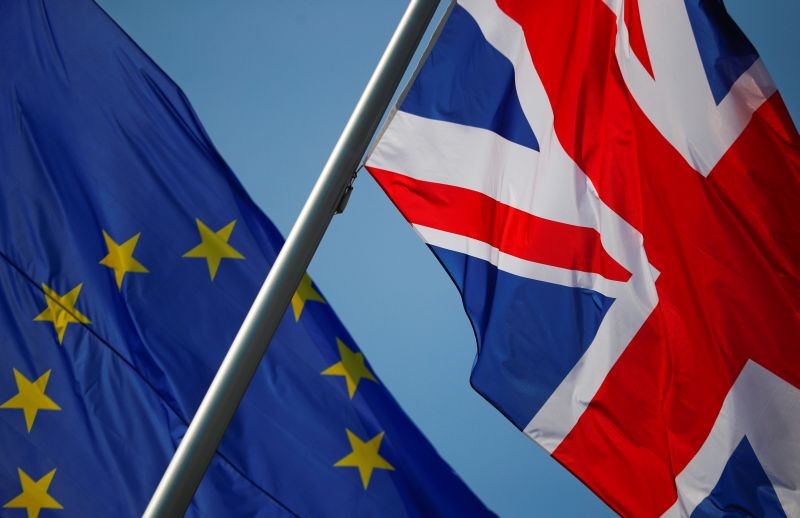 European Union and British flags flutter in front of a chancellery ahead of a visit of British Prime Minister Theresa May in Berlin, Germany on April 9, 2019. (REUTERS File Photo)
World
6th July 2020

LONDON, July 6 (Reuters): Britain wants to see if there is a chance for progress in talks with the European Union this week after last week's round of Brexit negotiations ended a day early with significant differences between the two sides.

"(UK chief negotiator David) Frost ... has set out ... that while the talks continue to be constructive there are still significant differences between us. It is a chance to have some further discussions to see what progress might be made," the spokesman said, describing this week's coming round of talks as more informal in nature.