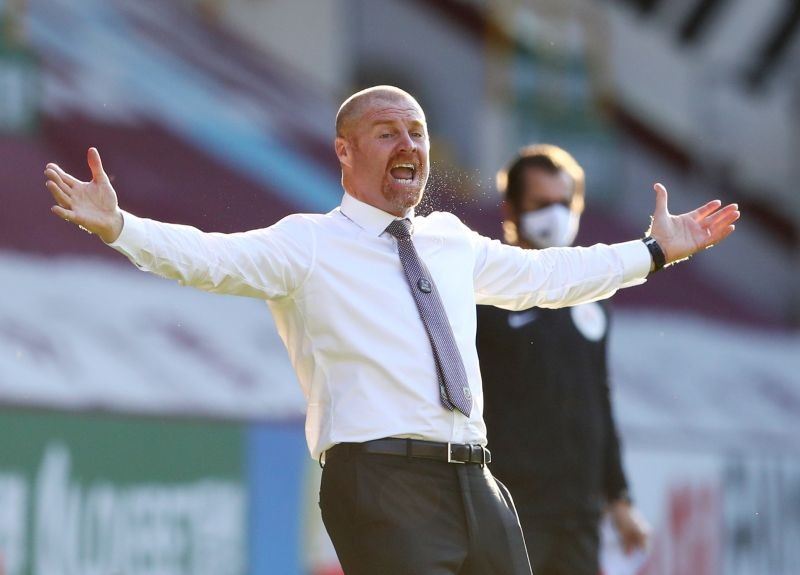 (Reuters): Burnley must start spending more to stay competitive in the Premier League because their current transfer strategy is not sustainable in the long term, manager Sean Dyche has said.

Midfielders Aaron Lennon and Jeff Hendrick and goalkeeper Joe Hart left the club this week, while 11 more players will be out of contract at the end of next season.

Dyche, whose team are 11th with seven games to go, said bargains were hard to come by these days.

"We're not sure how COVID-19 is going to affect the market, but if you took that away, I have said for a long time that we need to get in front of the curve. But doing that costs a lot of money. It's a vicious circle."

Dyche, who has managed Burnley since 2012 and has always operated on a tight budget, said he had been asking the club's hierarchy to consider tweaking their spending model for the past couple of seasons.

"Can we do it? Yes. Does it need stretching? Yes, it does," he added. "You can't forever just work on a net spend of 9 million pounds a year. It's not impossible, but it's improbable that is going to work over a long period."