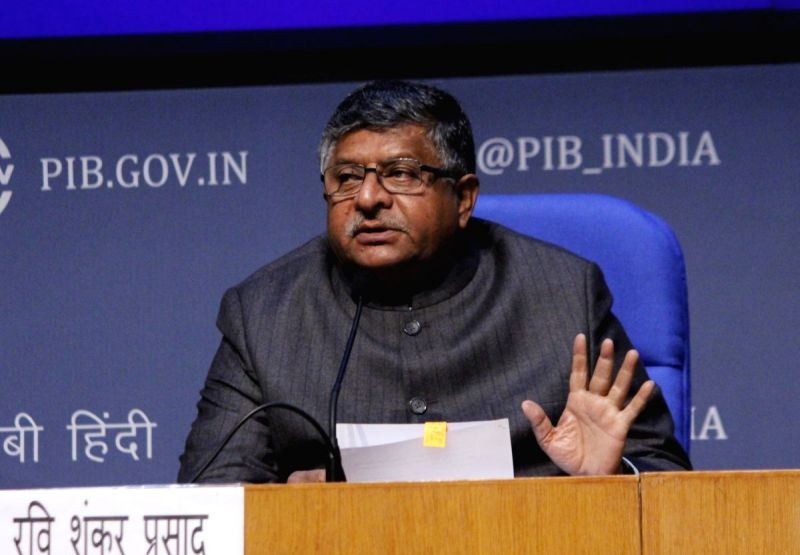 NEW DELHI, DECEMBER 16 (IANS): The Union Cabinet on Wednesday approved the next spectrum auction of a total of 2251.25 MHz.

In the auction, bidders will have to comply with parameters such as block size in which bidders will be able to submit their bids, spectrum cap -- the maximum amount of spectrum that can be held by each bidder after the completion of the auction, rollout obligations, payment terms among others.

In addition to the bid amount, successful bidders will also have to pay 3 per cent of the Adjusted Gross Revenue (AGR) excluding wireline services as spectrum usage charges for the spectrum won through this auction. 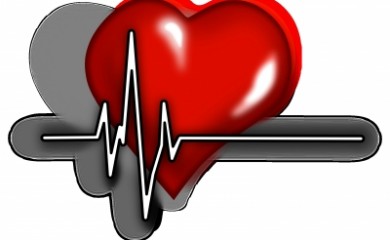