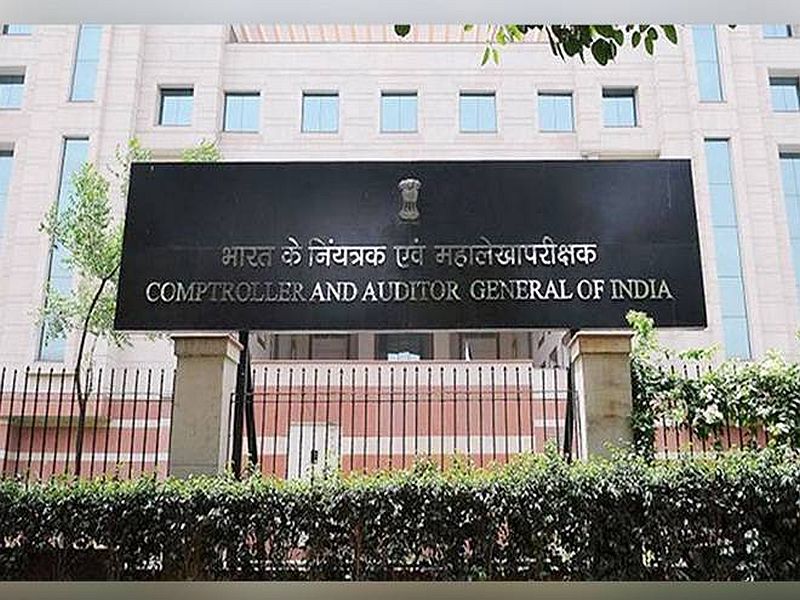 The CAG report for the year ending March 31, 2018 stated that a joint inspection of 106 schools revealed deficiencies in infrastructural requirements, as per RMSA framework.

According to the report, laboratory rooms were constructed in all the new buildings in 98 schools under ‘upgradation and strengthening works’ of RMSA. However, these rooms were not utilised for science laboratories. In 36 schools, lab equipment received under the scheme of RMSA were stacked in cupboards and boxes and were not being utilised. Provisions for utilisation or facilities such as practical table, racks, safety equipment for science practical classes were not available in the rooms constructed for science labs, the report stated. Lab assistants were also not recruited for required assistance in labs.

The report stated that construction of toilets for these schools were not taken up under the ‘strengthening programme’ of RMSA, thus depriving the students and teachers of these Secondary Schools access to hygienic toilets.

The condition of 41 school buildings was either very poor or dilapidated. Toilets were unusable, there were no drinking water facilities and the workmanship was poor etc, it stated.

The CAG observed that the Project Approval Board of the Ministry of Human Resource Development had approved strengthening works in 126 schools for providing quality education in Secondary Schools with all infrastructural facilities as per RMSA norms. However, the Department’s failure to complete the planned works resulted in infrastructural deficiencies.

To these findings, the department responded in December 2018 that the matter would be looked into for remedial actions.

The CAG recommended that the government make proper assessment of infrastructural requirements in schools and complete the works in time so that students are not deprived of basic amenities and quality education in Secondary Schools and CWSN and girl students receive of equity interventions as prescribed in the RMSA norms.