Centre, States agree not to revise GST rates during pandemic 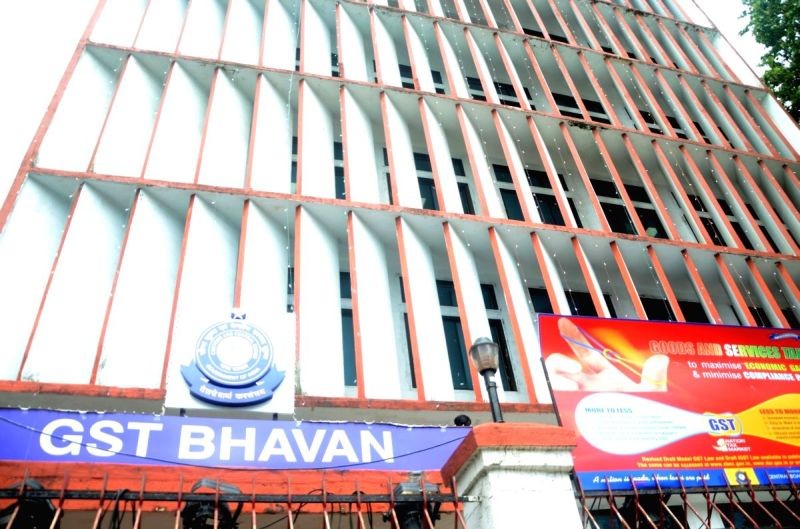 NEW DELHI, SEPTEMBER 14 (IANS): GST rates in the country are unlikely to witness any change during the pandemic as the Centre and states have agreed not to disturb the indirect tax structure in wake of the current economic situation where growth has contracted and industrial activity has come to a standstill.

Government sources privy to the development said that there would not be any increase in GST rates at least during the year and even steps taken to correct the inverted duty structure would be postponed till the time the economic health of the country improves.

The GST Council, in its meeting in August, just focused on the mechanism of compensation to states for revenue forgone due to the switchover to GST. Sources said even at the last meeting, it was a unified view that any review of GST rates should not be considered at this juncture. The same view also got strengthened in the parleys between the Centre and the states while deciding the compensation mechanism.

"There is no question of raising GST rates to augment state resources and reduce the burden on the Centre for GST compensation. We have given options on compensation to the states and majority of them have favoured borrowings to meet current compensation needs while settling the amount later by extending the duration of compensation cess beyond the five year transition period," said a top government source.

There were suggestions earlier to raise the rate of compensation cess on various luxury and demerit goods while also including more goods and services under the cess levy to augment resources and meet the GST collection shortfall.

Also, the agenda was to correct inverted duty structure in various categories by raising the GST rate on final products while keeping inputs at lower rates. This was done for a few product categories earlier.

The Centre is right now focused on bringing states on board over its scheme on GST compensation for current year in wake of sharp rise in compensation requirement even as GST revenue crashed in the months of April and May. It has given states two options to states and wants them to express their choice so that a compensation mechanism can be implemented.