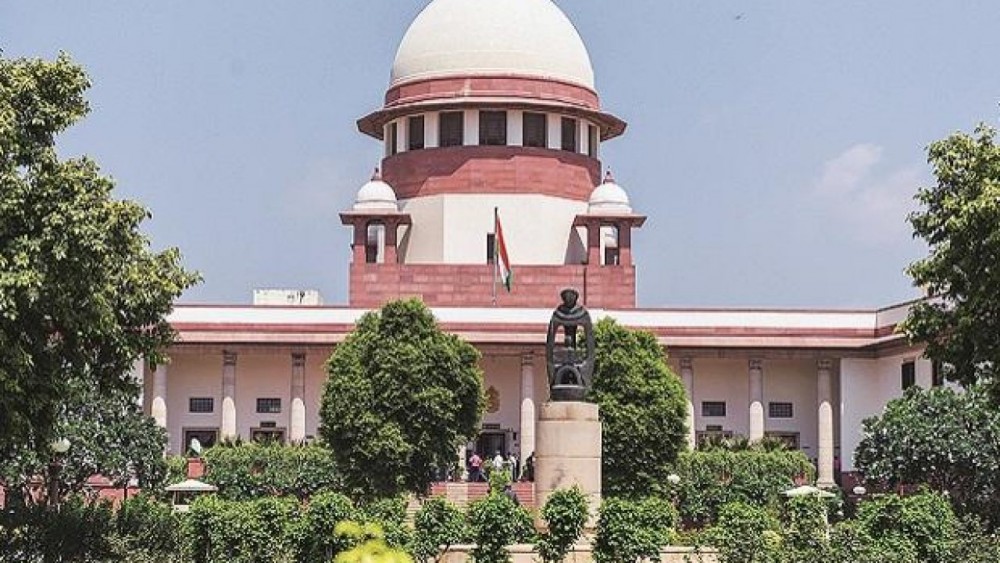 New Delhi, September 21 (IANS): In the Sudarshan News controversy, the Centre has reiterated that there is no need for the Supreme Court to embark on an exercise to lay down guidelines for print and electronic media in the backdrop of the existing codes and their self-regulatory mechanism, instead it should begin the exercise on issues in the context of digital media.

The Ministry of Information and Broadcasting said in an affidavit that if the apex court considers it necessary to lay down the guidelines for electronic and print media, which is not required, the court should begin the exercise first with digital media.

The Centre told the apex court that digital media is "completely uncontrolled".

The affidavit said: "There is absolutely no check on web-based digital media. Apart from spreading venomous hatred to not only cause violence, but even terrorism, it is also capable of indulging in tarnishing the image of institutions and individuals. The said practice is, in fact, rampant."

The government's response has come on a query put up by the apex court on the need to regulate electronic media, following the Sudarshan News controversy, where the top court had stayed the broadcast of five episodes its programme titled "UPSC Jihad".

"In case this court desires to travel into the wider issues, it is absolutely inevitable to start with digital media," said the affidavit.

The Centre said that it is in the interest of justice that either this court may leave wider issues to be considered and decided by the Central government and the competent legislature or start with the exercise with an examination of the very same issues in the context of digital media.

"By its very nature, the web-based digital media, by and large, remains unregulated", said the affidavit.

The affidavit further contended that the broadcaster and publisher, when they have come to know that they are under the radar for certain content, may start using digital media to publish the same thing, as it has no regulations.