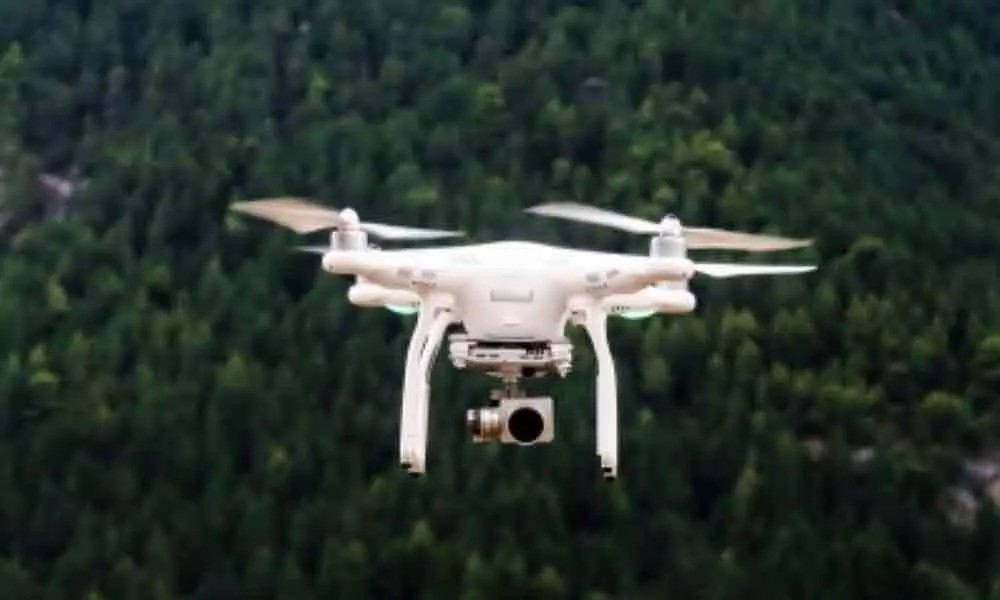 New Delhi, August 17 (IANS): China is helping Pakistan to boost its firepower by selling it state-of-the-art defence items, including armed drones, even as it is engaged with India at the borders in eastern Ladakh. Intelligence sources said Pakistan is procuring medium-altitude long-endurance unmanned aerial vehicle (UAV) -- Cai Hong-4 (CH-4) -- from China in bulk.

Sources said that a 10-member team of Pakistan Army led by Brigadier Mohammad Zafar Iqbal has visited China to review the procurement process.

"The Pakistan Army team went to China for factory acceptance test for items procured from Aerospace Long-March International Trade Company (ALIT), China. Then was led by Brigadier Mohammad Zafar Iqbal," a source said. It was also revealed that Iqbal has earlier visited China in December 2019 for the factory acceptance test of the first tranche of Cai Hong-4 for which delivery was to commence in 2020.

The CH-4 has a take-off mass between 1,200-1,300 kgs depending on the variant. It can also carry a wide range of payloads. The UAV is now in service with military forces including the Iraqi Army and the Royal Jordanian Air Force.

Pakistan has planned to deploy these UAVs at the Line of Control in Jammu & Kashmir to create further unrest in India. "China is helping Pakistan to do so," said the source.

India and China are locked in an over three-month-long stand-off at multiple points, hitherto unprecedented along the border.

China had changed the status quo on the Line of Actual Control at various places, moving inside Indian territory. India has objected to it and is taking up the matter with China at all levels. The troop disengagement happened only at patrolling point-14 in Galwan Valley, the site of the June 15 clashes, and patrolling point-15 in Hot Springs. On June 15, as many as 20 Indian soldiers and an unknown number of Chinese troops were killed in a violent clash in the Galwan Valley.

Both the countries have engaged in military and diplomatic talks however nothing has materialized so far. The dispute remains unresolved and both the countries have started deploying troops and materiel at the disputed points. India has directed its armed forces to prepare for a long haul as the Chinese People's Liberation Army troops are not moving back from the disputed points.