CM goes into self-quarantine, Dy CM & others in Institutional QC 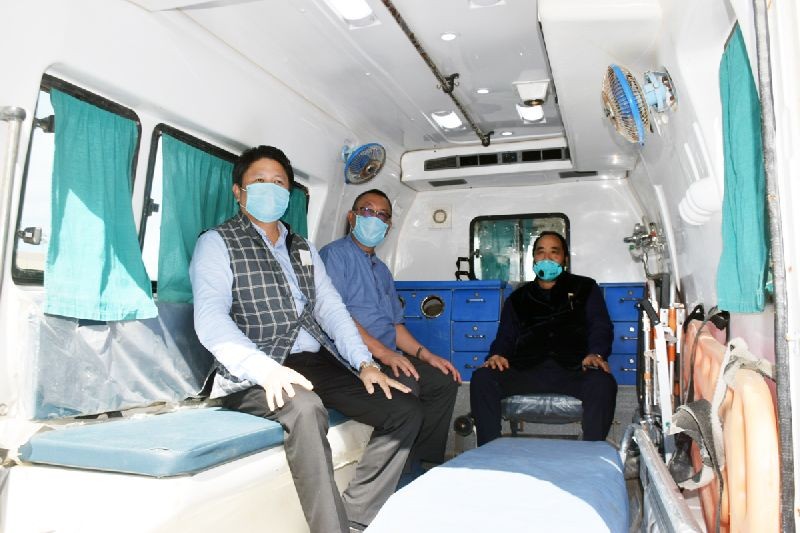 While Rio along with Planning & Coordination, Land Revenue and Parliamentary Affairs, Minister Neiba Kronu and Agriculture Minister, G Kaito Aye are in home quarantine (self-quarantine), Patton and along with Health and Family Welfare Minister Pangnyu Phom and PHED Minister Jacob Zhimomi are putting up at an institutional quarantine centre (QC) in Dimapur.

“As a precautionary measure, I'm on self-quarantine on my return to Nagaland from Delhi. Taking precautions to ensure safety of others & myself,” Rio updated on Twitter on July 16. He, however, informed that he would be “continue discharging duties” during the quarantine period.

Later, Minister Kronu, who along with Kaito, had flown to Delhi with the Chief Minister on Sunday, said that the trio stayed at the Chief Minister’s residence in Delhi and they have put themselves in home quarantine for 14 days after returning, as necessitated by the Standard Operating Procedure (SOP).

Any public interview during this period, he said, would not be entertained while the official duty would also be taken up only if it is of very urgent necessity but following all protocols.

Allaying doubt that the trio was together with Dy CM Patton and other 4 BJP State legislators who were also in Delhi, Kronu clarified that they did not meet each other as the purposes of their visits were different.

Meanwhile, Patton, who is also the Co- chairman of the High Powered Committee Nagaland, along with Pangnyu and Zhimomi checked into an institutional QC in Dimapur after their return from Delhi on July 16.

On arrival from Delhi, the legislators took off from Guwahati airport in a Nagaland State service helicopter and landed in Dimapur around 2:20 pm on Thursday.

The legislators underwent thermal screening at the airport conducted by the Medical Department and filled up the necessary details initiated by the District administration. They were then transported by ambulance to the institutional QC for undergoing necessary quarantine protocols, as per the laid down SOP, according to a DIPR report.

Both Patton and Pangnyu also took to Twitter stating that they would be “discharging” their official duties from the QC.

Pangnyu also added that he would be monitoring “all activities related to COVID-19 from the Quarantine Centre and official work will be done following strict SOPs.”

While the legislators’ initial tests from Dimapur before leaving for Delhi was negative,  another test was necessitated after a driver at the Nagaland House in Dr APJ Abdul Kalam Road tested positive for COVID-19 on July 13.  The subsequent Truenat tests from Delhi returned negative. The legislators will be undergoing another test within a few days time, the DIPR report stated. 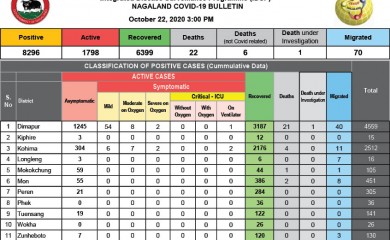 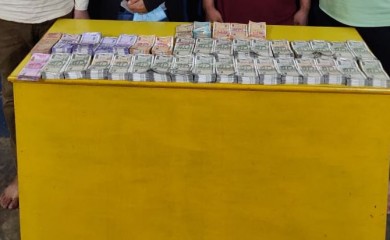 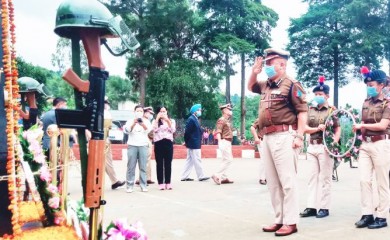