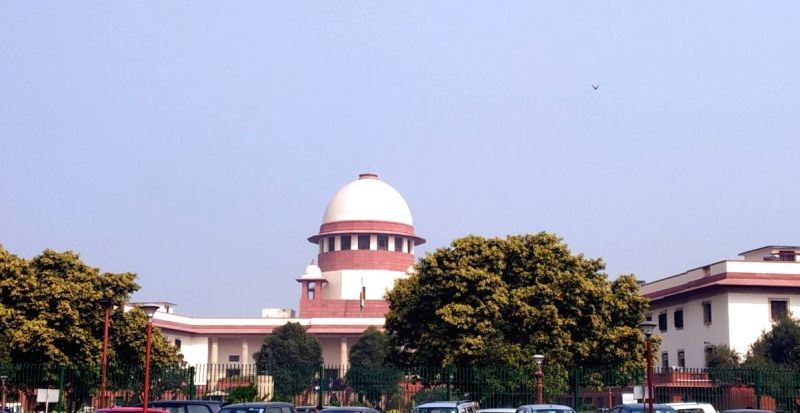 New Delhi, July 22 (PTI): The Supreme Court Wednesday issued notices to Attorney General K K Venugopal and advocate Prashant Bhushan on the contempt proceedings it has initiated against the activist-lawyer for his alleged derogatory tweets against the judiciary.

The apex court directed that Twitter INC be made a party, instead of Twitter India, to the contempt proceedings it has initiated suo motu (on its own) and asked the US-based firm to file a response in the matter.

A bench headed by Justice Arun Mishra was told by Twitter's counsel that if the top court directs, then they would disable the alleged contemptuous tweets of Bhushan.

The bench, which asked the Attorney General to assist in the matter, has posted the case for hearing on August 5.

The allegedly contemptuous tweets were critical of the top court and posted by Bhushan on Twitter on June 27 and June 29.