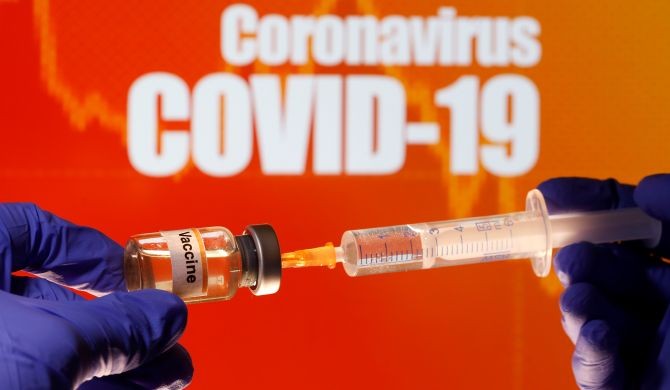 New Delhi, September 10 (ANI): AstraZeneca CEO Pascal Soriot on Wednesday expressed hopes that a vaccine against the novel coronavirus developed by the pharmaceutical company would be ready by the end of 2020 or early 2021, despite having to pause clinical trials.

Earlier this week, the UK-Swedish company reportedly froze the trials after discovering that one participant was sick with transverse myelitis. This condition results in the inflammation of parts of the spinal cord and may be caused by infections, among other things.

The Financial Times newspaper subsequently reported that AstraZeneca might resume clinical trials of its Covid-19 vaccine early next week.

"We could still have a vaccine by the end of this year, early next year," Soriot said at an event hosted by the Tortoise media group, as quoted by The Guardian newspaper.According to the CEO, it is common to have such pauses in trials. The only difference is that usually, the whole world is not watching.

"Even so, I still think we are on track for having a set of data that we would submit before the end of the year [for regulatory approval]," he added.

The vaccine being developed by AstraZeneca in partnership with the Oxford University's Jenner Institute and the Oxford Vaccine Group is in phase 3 trials, which is the final stage before safety and efficacy data can be submitted to health regulators for approval.

More than 50,000 people worldwide have been taking part in the clinical studies to see whether the candidate vaccine, known as AZD1222, can develop an immune response to COVID-19.