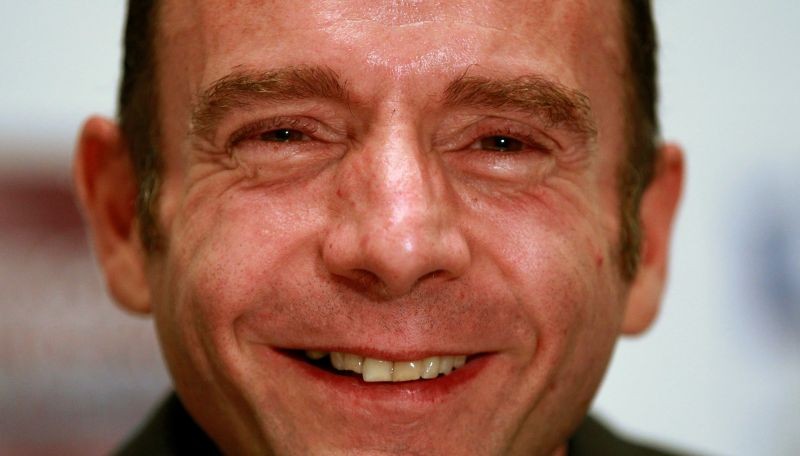 LONDON, July 3 (Reuters): A previously HIV-positive man who is only the second known adult worldwide to be "functionally cured" of HIV called on Friday for people living with the AIDS-causing virus, as well as those battling COVID-19, not to give up hope of a cure.

Adam Castillejo, known as "the London patient", has been off AIDS treatment and free of the human immunodeficiency virus (HIV) for 34 months after getting a bone marrow transplant from an HIV-resistant donor to treat his cancer. The transplant also cleared his HIV, leading his doctors to describe him in March 2019 as "functionally cured".

"Don't give up on hope," Castillejo told a briefing at an online international AIDS conference when asked for his message to other HIV positive people and to those fighting the new coronavirus. "Have faith. Have hope. Things can change."

Castillejo was called “the London patient”, in part because his case is similar to the first known case of a functional cure of HIV - in an American man, Timothy Brown.

Brown was known as "the Berlin patient" when he underwent similar treatment in Germany in 2007 which also cleared his HIV. He has since moved to the United States and, according to HIV doctors, is still HIV-free.

Castillejo's doctor - a professor and HIV biologist at Britain's Cambridge University, Ravindra Gupta - told Friday's briefing that while this case was "remarkable" and "very exciting", it should not be seen as a nurture AIDS cure.

The bone marrow donors in Castillejo's and Brown's cases had a genetic mutation known as ‘CCR5 delta 32’, which confers resistance to HIV.

Such transplants are also highly complex, risky and expensive, and were only carried out in these cases as a last resort when the men were terminally sick with blood cancer and HIV.

More than 37 million people worldwide are currently infected with HIV, and the AIDS pandemic has killed about 35 million people since it began in the 1980s.

Scientific research into the virus over three decades has led to the development of drug combinations that can keep it at bay for many years in most patients.