Ease of doing business: Less penalties for small cos, startups

Ease of doing business: Less penalties for small cos, startups
Business
17th May 2020

New Delhi, May 17 (IANS) Furthering the agenda of ease of doing business in the country, Finance Minister Nirmala Sitharaman on Sunday announced a slew of relaxation measures, including lower penalties for all defaults for small companies, one-person companies, producer companies and start ups.

The government will also take steps towards creating additional and specialised benches of the National Company Law Appellate Tribunal (NCLAT). This has been under consideration for some time now.

In yet another move towards fuller capital account convertibility, the government has thrown open the doors for the Indian public companies to directly list their shares abroad and access a larger pool of capital.

It has also allowed private companies that list NCDs on stock exchanges not to be regarded as listed companies.

Finance Minister Nirmala Sitharaman on Sunday said direct listing of securities by the Indian public companies would be allowed in permissible jurisdictions.

Necessary regulations allowing direct overseas listing by the Indian entity is expected soon after amendments to the Company Act and FEMA regulations are passed.

The measures are part of the fifth and final tranche of the Rs 20 lakh crore economic package announced by the Prime Minister on Tuesday. 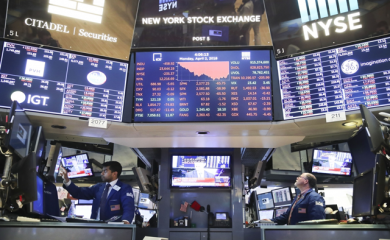