England's bio-secure bubbles a blueprint for others, says Morgan 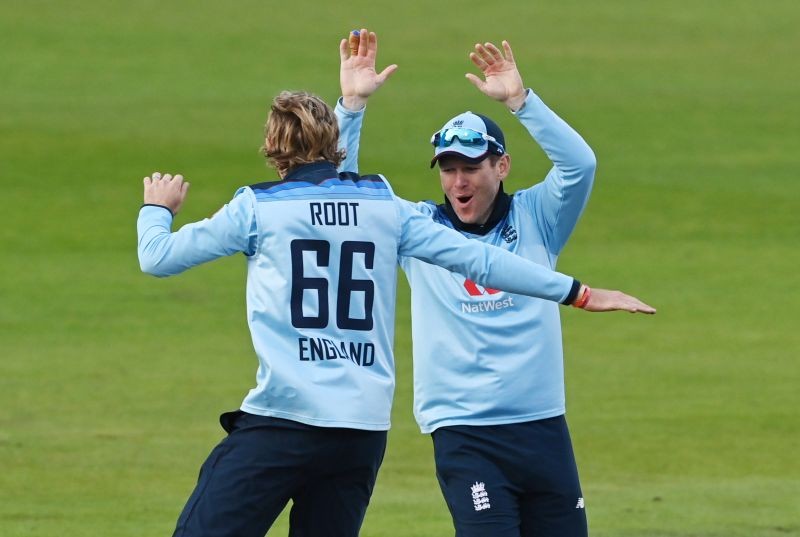 (Reuters): The England and Wales Cricket Board's successful completion of their summer schedule inside bio-secure 'bubbles' is a blueprint for other countries to stage matches amid the COVID-19 pandemic, one-day international (ODI) skipper Eoin Morgan said.

England returned to action following the COVID-19 stoppage in July with three tests against the West Indies in bio-secure venues at Southampton and Manchester before matches across all three formats against Ireland, Pakistan and Australia.

"From where we were five months ago to have had a full set of international fixtures and to have cricket back on the TV is huge for the game," Morgan told reporters.

"I think we've pioneered and mapped out exactly how to get cricket back on. Given we've had no positive cases within the bubble I think it's a very good example and one every team around the world will look at.

"Whether they can model it exactly like that might be a bit more challenging but I think the ECB has done an outstanding job."

Morgan told the BBC that the health and wellbeing of everyone involved had been at the forefront of their thinking before a ball was bowled.

"If there was another summer of a bio-secure bubble we would probably have to look at guys spending more time outside of it or families being allowed to come in," he added.