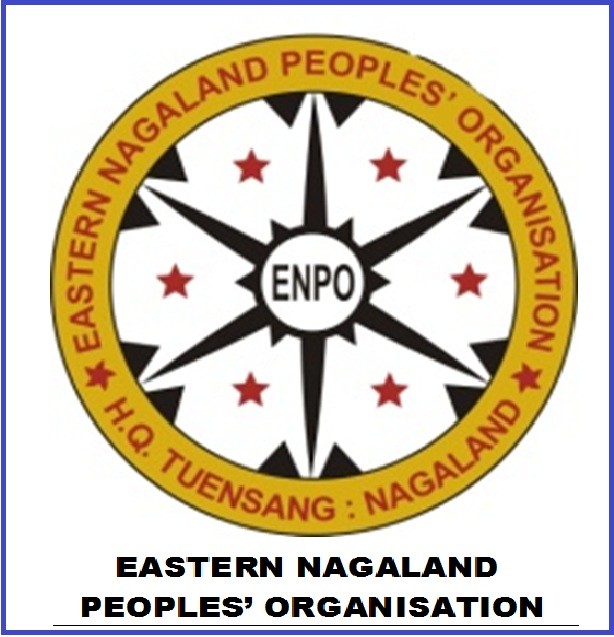 The Eastern Naga People’s Organisation (ENPO) has been invited to New Delhi to meet National Security Advisor (NSA) to the Prime Minister of India, Ajit Doval on September 29.

According to sources, the meeting is likely to discuss the ENPO’s demand for Frontier Nagaland.

Frontier Nagaland is the demand for creation of a separate state comprising of six tribes, made by the Eastern Nagas under ENPO. The separate state envisages the districts of Mon, Tuensang, Kiphire and Longleng.

While members of the delegation has not yet been decided, sources in the ENPO told The Morung Express that they are scheduled to leave for Delhi on September 28.

The invitation has been made amidst the developing talks of Naga political solution with the NSCN (IM) and the WC, NNPGs both claiming to be approaching a ‘final solution’.