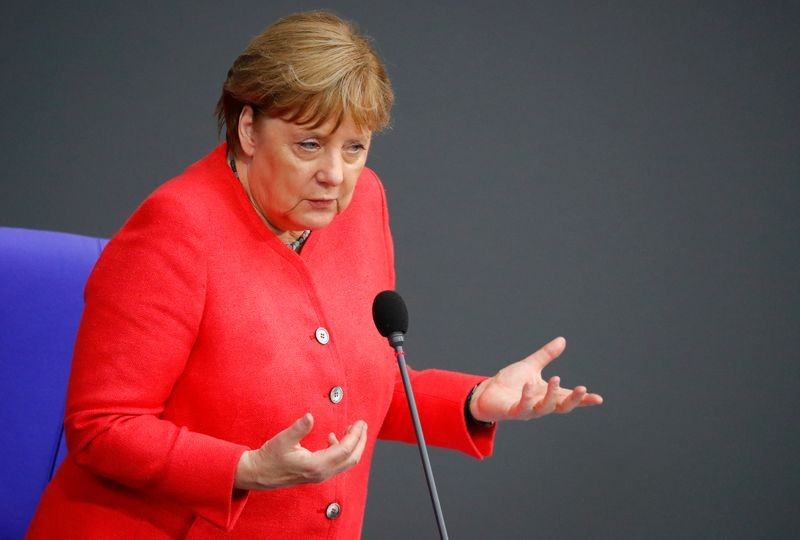 BERLIN, July 1 (Reuters): The European Union and Britain have made "very limited" progress in negotiations about their future relationship, German Chancellor Angela Merkel said on Wednesday, adding there was still a possibility that no deal would be agreed.

"Progress in talks is, to put it cautiously, very limited," Merkel told parliament during a Q&A session.

"We have agreed with Britain to speed up the talks in order to seal a deal in autumn that must be ratified by the end of the year," she said but added that Germany and the EU "must be prepared... for the possibility that a deal doesn't materialise."

Britain left the bloc on Jan. 31. A transition period, during which Britain remains in the European single market and customs union, expires on Dec. 31 and pressure is mounting to agree a free trade deal before then.

With the two sides still far apart, a round of "intensified negotiations" is scheduled for this week.