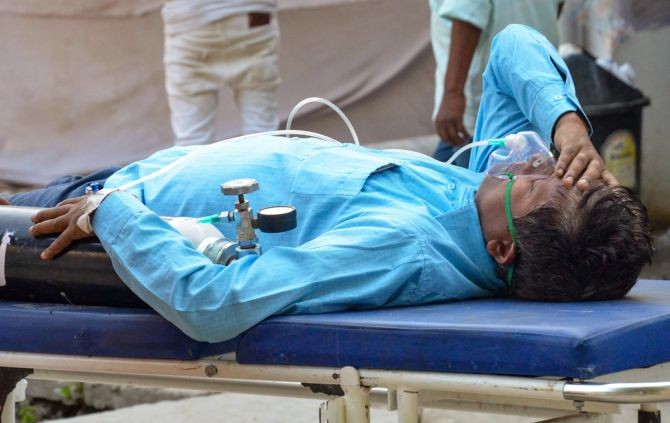 The study, published in the journal Stem Cell Reports, sheds light on why many Covid-19 patients, even those not in hospital, are suffering from hypoxia -- a potentially dangerous condition in which there is decreased oxygenation in the body's tissues. The study also shows why anti-inflammatory drug dexamethasone has been an effective treatment for those with the virus.

"Low blood-oxygen levels have been a significant problem in Covid-19 patients," said study lead Shokrollah Elahi, Associate Professor in the Faculty of Medicine and Dentistry at University of Alberta, Canada.

"Because of that, we thought one potential mechanism might be that Covid-19 impacts red blood cell production," Elahi added.

Elahi's team was the first in the world to demonstrate that immature RBCs expressed the receptor ACE2 and a co-receptor, TMPRSS2, which allowed SARS-CoV-2 to infect them.

For the study, the team examined the blood of 128 patients with Covid-19. The patients included those who were critically ill and admitted to the ICU, those who had moderate symptoms and were admitted to hospital, and those who had a mild version of the disease and only spent a few hours in hospital.

The researchers found that, as the disease became more severe, more immature RBCs flooded into blood circulation, sometimes making up as much as 60 per cent of the total cells in the blood. By comparison, immature RBCs make up less than one per cent, or none at all, in a healthy individual's blood.

Further, the team also found the dexamethasone drug suppresses the response of the ACE2 and TMPRSS2 receptors to SARS-CoV-2 in immature RBCs, reducing the opportunities for infection. The drug also increases the rate at which the immature RBCs mature, helping the cells shed their nuclei faster. Without the nuclei, the virus has nowhere to replicate, the researchers said. 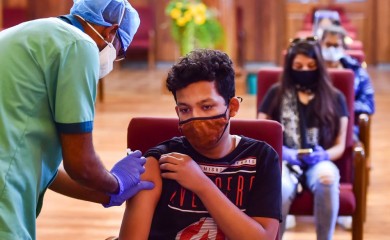 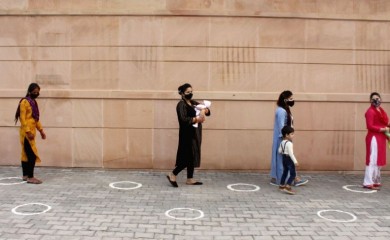 Aerosol can travel to 10 mtrs from infected person: Govt advisory
Health / 20th May 2021 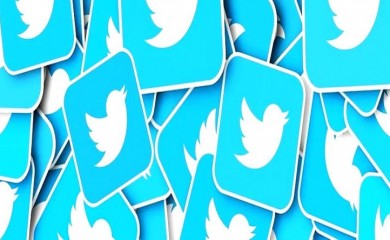