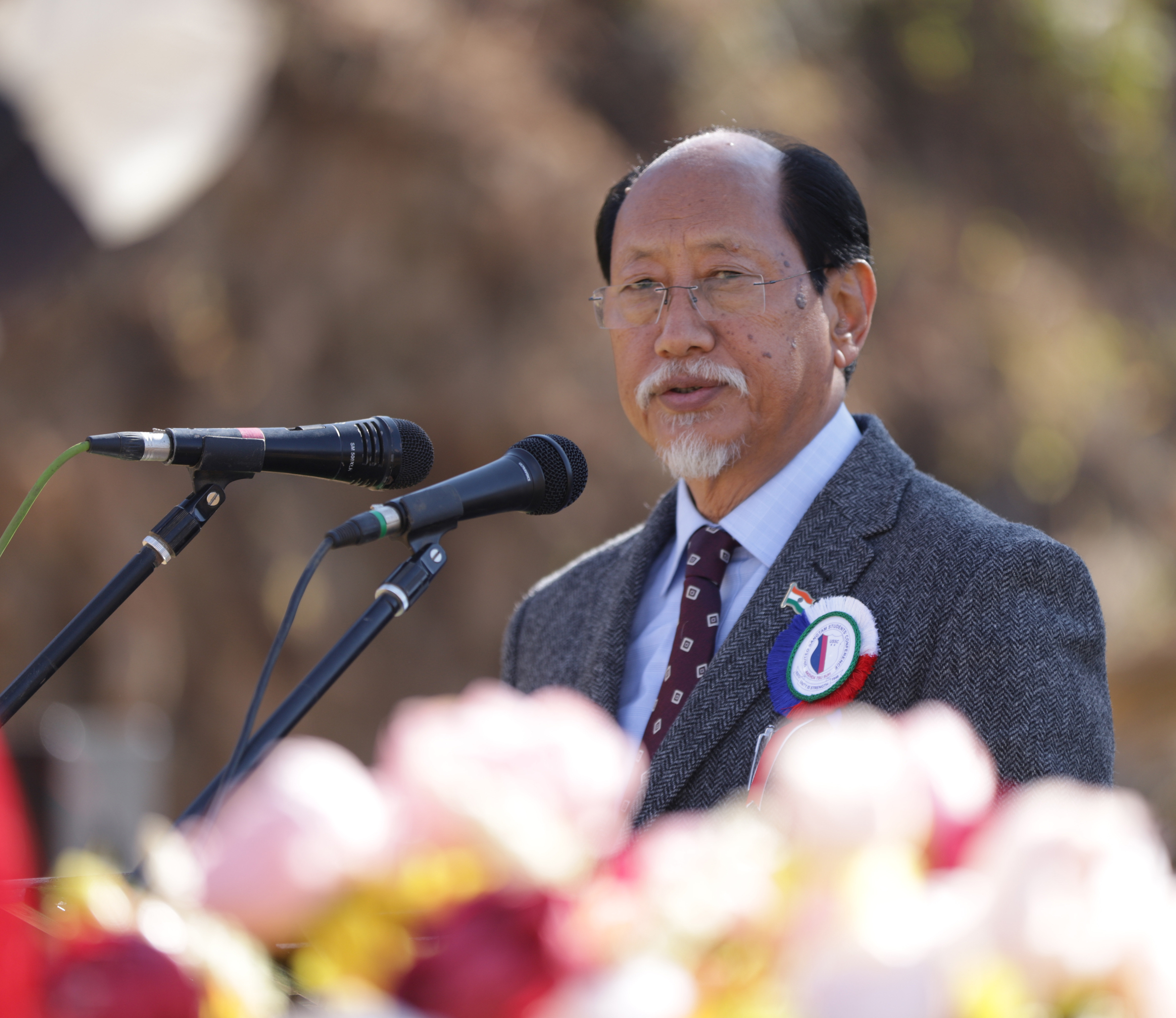 Nagaland Chief Minister Neiphiu Rio today said that our country is passing through a difficult period both financially and economically.

“This is not an isolated problem related to Nagaland only. The entire country is facing this problem. Because of this and the resulting decline in tax mobilization of the Central Government, the resource position of our state has been adversely affected in a very substantial manner. It is a situation that is beyond our control,” Rio said in his concluding remark on the general discussion on budget 2020-21 here on the floor of the House.

Since we are a resource starved state completely dependent on Central transfers, any reduction in transfers to our state will most certainly increase our deficit while also reduce the funds available for developmental activities, he said.

Rio said that we should begin to explore all avenues that are available to raise more revenue, whether big or small.

“Accordingly, I have started the process of putting in place tax measures. There are also other measures being examined in order to mobilize more resources, and I am hopeful that we will be able to put them in place within the next financial year itself,” Rio said.

Rio also highlighted few facts about the state of GSDP.

He said the Agri and Allied Sector which contributes the largest component of 33% to the GSDP of the state, is growing at a steady rate of 12%.

This sector underwent a brief period of negative growth during 2015-16 and 2016-17 mainly due to decline in the livestock and mining and quarrying sector. The mining sector continued to witness negative growth upto 2017-18.

Rio said the Secondary Sector comprising of activities like food processing, manufacturing, energy production, hotels and restaurants, transport and communication contributes about 12% to our GSDP.

“It is showing an average annual growth of 12%. This is most likely on account of the increasingly popularity of the Hornbill Festival and the growing number of tourists visiting the state,” he said.

Rio said that an independent survey conducted after the recently concluded Hornbill Festival estimated that in the food and local services alone generated local revenues of more than Rs. 75 crore.

The Tertiary Sector comprising of activities such as telecommunications, hospitality, tourism, mass media, healthcare, information technology, retail sales, banking and insurance etc. contributes the largest to the GSDP of the State. This sector is also showing an average annual growth of about 12%.

Regarding Per Capita Income, Rio said that as per 2017-18 figures it was Rs. 1,02,582. He said that Nagaland state was ranked 23 out of 33 states and Union Territories. Among the North Eastern States Meghalaya, Assam and Manipur are ranked below Nagaland.