Former Germany striker Gomez signs off with goal for Stuttgart 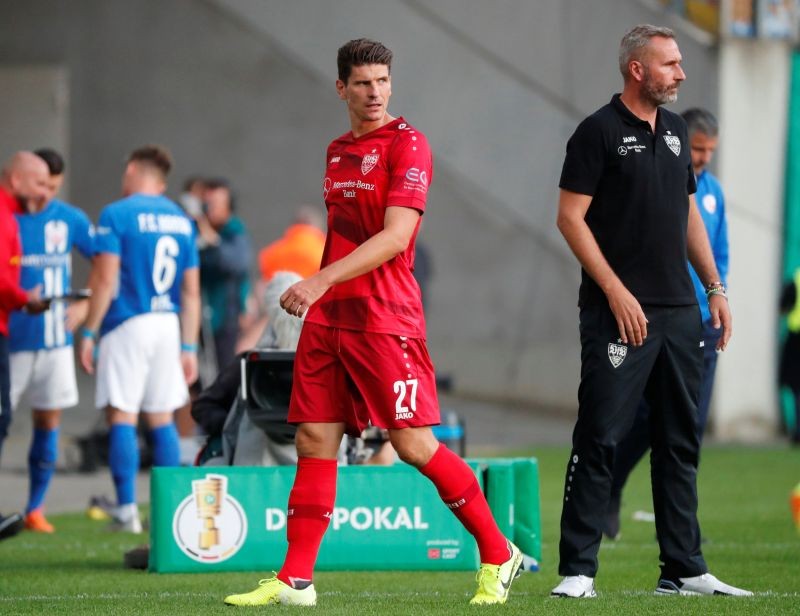 (Reuters): Mario Gomez brought the curtain down on his career with a goal on Sunday as the former Germany international scored in VfB Stuttgart's 3-1 loss to Darmstadt.

The 34-year-old striker helped the side earn automatic promotion to the Bundesliga after one season in the second division by finishing runners-up to champions Arminia Bielefeld.

"It was always my dream after such a great career, which I could not have imagined, to give something back to Stuttgart," Gomez told Stuttgart's website https://www.vfb.de/de/vfb/aktuell/neues/profis/2020/danke-mario-gomez.

"I'm extremely grateful to VfB and it is nice that I can say goodbye with this great success. It was my last mission."

Gomez, who returned to Stuttgart in 2018, also had stints with Bayern Munich, Fiorentina, Besiktas and Wolfsburg and registered 319 goals and 72 assists from nearly 600 matches in all competitions.

In his first spell with Stuttgart, Gomez won the Bundesliga crown in the 2006-07 season before joining Bayern in 2009 for a trophy laden spell that included two league titles, two German Cups and the Champions League.

He scored 31 goals in 78 matches for the national team but missed out on their 2014 World Cup success due to an injury-plagued season.