Government plans to borrow 1.1 trillion rupees to give to states 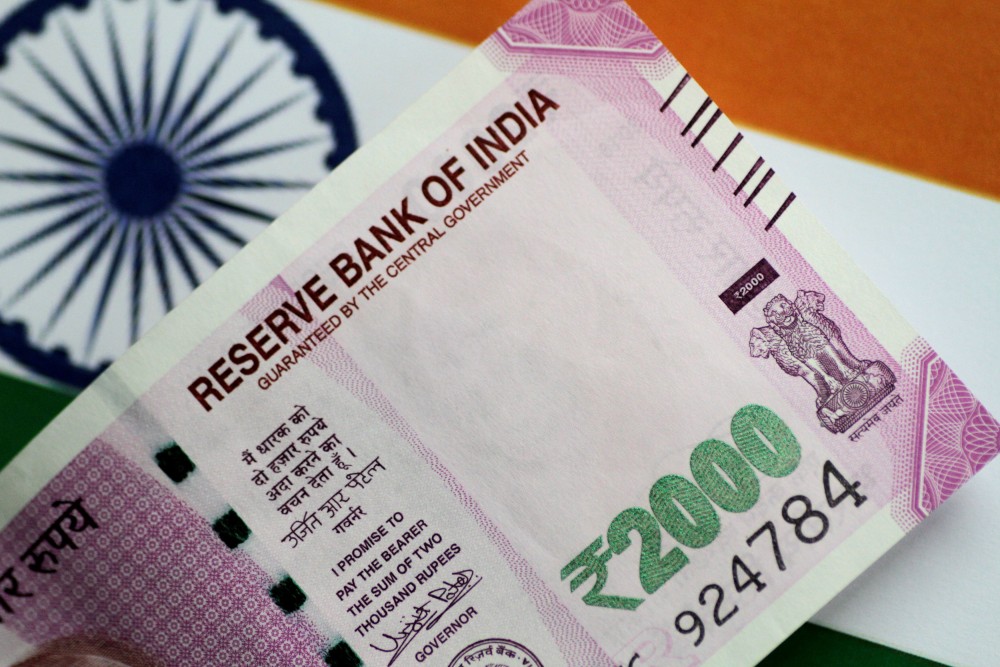 NEW DELHI, October 15 (Reuters):  India's federal government said it plans to borrow 1.1 trillion rupees in tranches to compensate states for tax losses due to the spread of coronavirus, breaking an impasse between New Delhi and some of the states.

Under the 2017 national goods and services tax (GST), the federal government was mandated to compensate states if their revenue growth fell below 14% a year.

But due to a sharp fall in tax collection the government was also unable to pay for the states' revenue loss and so asked them to raise the funds from the market.

While 21 states, mainly ruled by Prime Minister Narendra Modi's party and its allies had agreed to borrow from the market, around 10 which are run by opposition parties had insisted that the federal government should borrow and compensate them.

"This will avoid differential rates of interest that individual states may be charged," the government said in a statement.

The borrowing will be on top of 4.34 trillion rupees it has planned to raise from the market between October and March 2021.