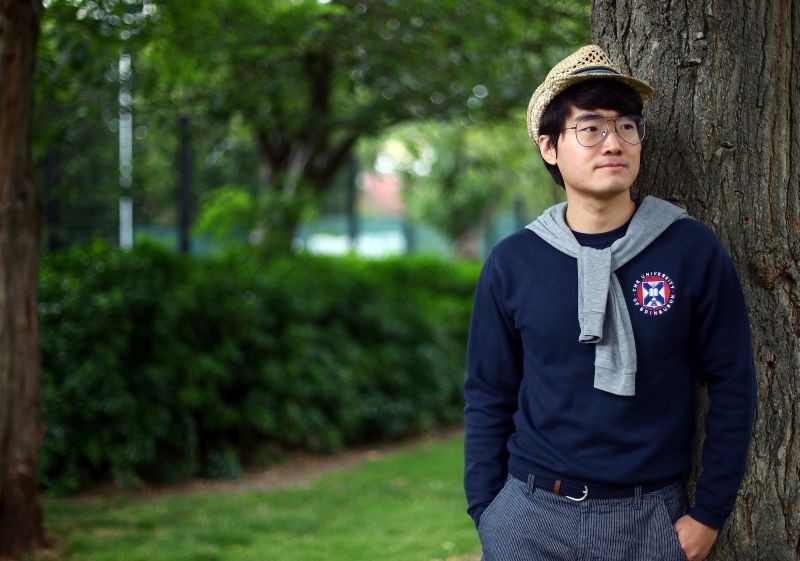 LONDON, July 2 (Reuters): Hong Kong pro-democracy activists are discussing a plan to create an unofficial parliament-in-exile to keep the flame of democracy alive and send a message to China that freedom cannot be crushed, campaigner Simon Cheng told Reuters.

Hong Kong, a former British colony that returned to Chinese rule in 1997, was convulsed by months of often violent pro-democracy, anti-China protests last year against Chinese interference in its promised freedoms, the biggest political crisis for Beijing since the Tiananmen Square protests of 1989.

Hong Kong police fired water cannon and tear gas and arrested more than 300 people on Wednesday as protesters took to the streets again in defiance of new, sweeping security legislation introduced by China to snuff out dissent.

The law pushes China's freest city and one of the world's most glittering financial hubs on to a more authoritarian path. China, which denies interfering in Hong Kong, has warned foreign powers not to meddle in its affairs.

Cheng, a Hong Kong citizen, worked for the British consulate in the territory for almost two years until he fled after he said he was beaten and tortured by China's secret police. Cheng, who has since been granted asylum by Britain, describes himself as pro-democracy campaigner.

"A shadow parliament can send a very clear signal to Beijing and the Hong Kong authorities that democracy need not be at the mercy of Beijing," he told Reuters in London. "We want to set up non-official civic groups that surely reflect the views of the Hong Kong people."

He said that while the idea was still at an early stage, such a parliament-in-exile would support the people of Hong Kong and the pro-democracy movement there. He declined to say where the parliament might sit.

"We are developing an alternative way to fight for democracy," Cheng said. "We need to be clever to deal with the expanding totalitarianism: they are showing more powerful muscle to suppress so we need to be more subtle and agile."

He said more and more people were "losing hope that it is effective to go out on to the streets or run for election" to Hong Kong's Legislative Council, or mini-parliament.

"We should stand with the Hong Kong people and support those staying in Hong Kong," he said.

Asked about HSBC's support for the sweeping national security law, Cheng said the British government should speak to senior British capitalists to make them understand the importance of democracy.

After Prime Minister Boris Johnson offered millions of Hong Kong residents the path to British citizenship following China's imposition of the law, hundreds of thousands of people would come to the United Kingdom, Cheng said.

"The UK has given a very good signal," Cheng said. "At least hundreds of thousands of people will come."

Almost 3 million Hong Kong residents are eligible for the so called British National (Overseas) passport. There were 349,881 holders of the passports as of February, Britain said.

"One day we will be back in Hong Kong," Cheng said.

Hong Kong returned to China 23 years ago with the guarantee of freedoms not enjoyed on the mainland, including its independent legal system and rights to gather and protest, under a "one country, two systems" formula.

Huge protests calling for democracy, especially on the anniversaries of the June 4, 1989, Tiananmen crackdown, were common and brought major streets to a standstill for 79 days in the Umbrella movement of 2014.

The national security law punishes crimes of secession, subversion, terrorism and collusion with foreign forces with up to life in prison, will see mainland security agencies in Hong Kong for the first time and allows extradition to the mainland for trial.