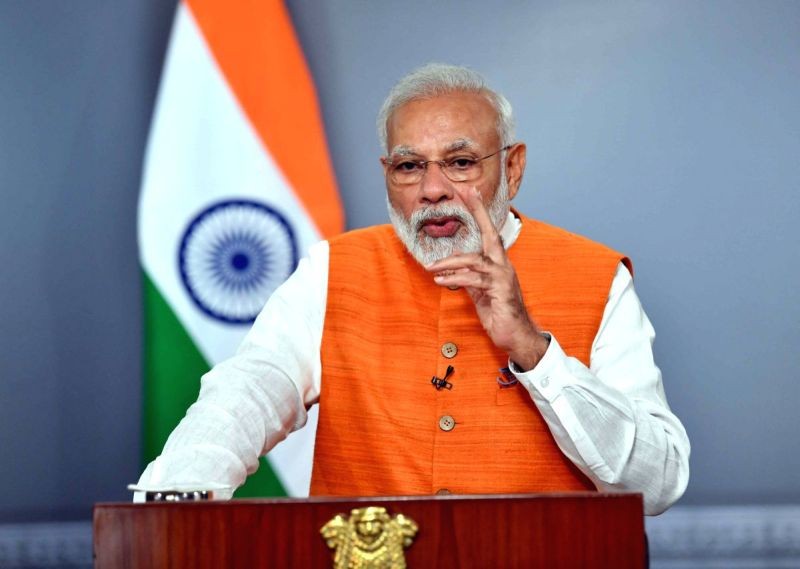 Inaugurating the Patrika Gate in Jaipur via video conferencing, the Prime Minister said, "India's local products are going global. India's voice is also becoming more global. The world listens to India more intently. India has a strong presence on every international platform. In such a situation, the Indian media also needs to go global." Narendra Modi described the Patrika Gate as a reflection of the culture of Rajasthan. The iconic gate has been built by the Patrika Group of Newspapers on the Jawaharlal Nehru Marg in Jaipur.

Alluding to the literary work, Prime Minister Modi said, "Almost every big name during the freedom struggle was associated with writing. Our great saints and great scientists were also writers." He added, "In any society, the enlightened section of the society, the writers, are like a pioneer. They are the teachers of the society. Schooling gets over, but the learning process lasts the entire life, it goes on every day. Books and authors also play a major role in it."