India's economy to return to normal faster than expected: Barclays 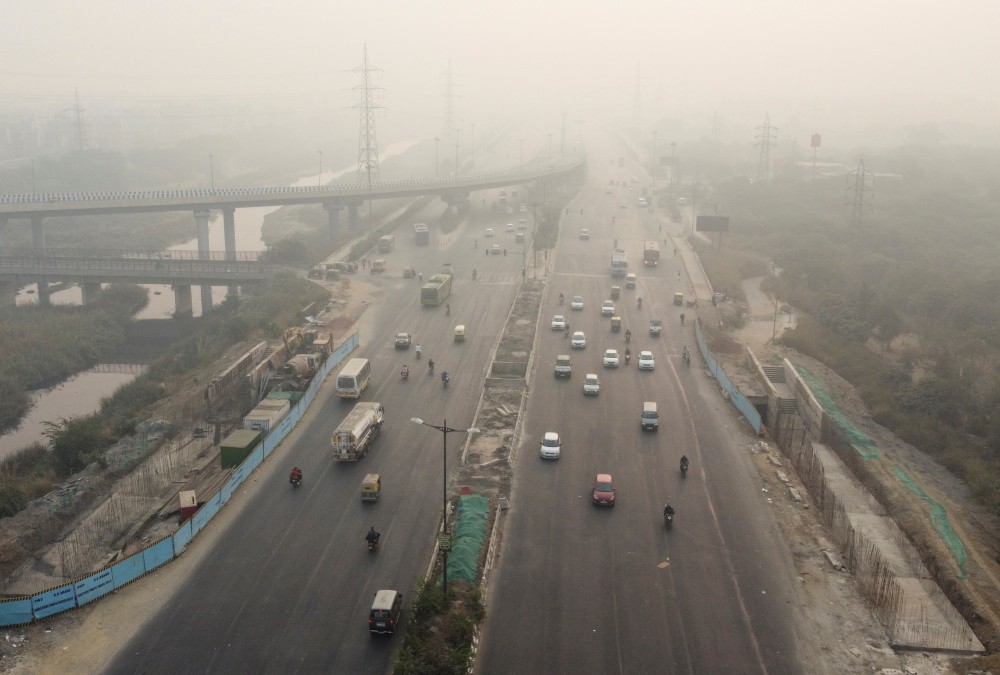 BENGALURU, November 19 (Reuters): Barclays lifted its fiscal 2022 growth forecast for the Indian economy to 8.5% from an earlier projection of 7%, saying the country would "return to normal" faster than expected as the COVID-19 curve in the world's second-most populous nation starts flattening.

India is nearing 9 million confirmed cases of the novel coronavirus – the second highest in the world, after the United States – but the number of new daily cases has fallen since a peak in mid-September.

"The prospect of an effective vaccine in the near future and high seroprevalence of antibodies across the population support the case for a more durable economic recovery," Barclays said in a note.

Businesses have opened up and economic activity has picked up in India after one of the world's strictest lockdowns were eased, with companies like motorcycle maker Hero MotoCorp and jewellery maker Titan Company reporting strong sales during the festive season.

Last week, the Reserve Bank of India (RBI) projected GDP to contract by 8.6% in the July-September quarter, implying the country was likely to have entered a technical recession in the first half of the year for the first time in its history.

Barclays said on Thursday it expects growth in GDP will resume in the third quarter of the current financial year, a quarter earlier than the RBI's projection.

Last month, a Reuters poll showed the Indian economy would rebound by 9.0% in fiscal 2022, after suffering its deepest contraction on record this fiscal year.