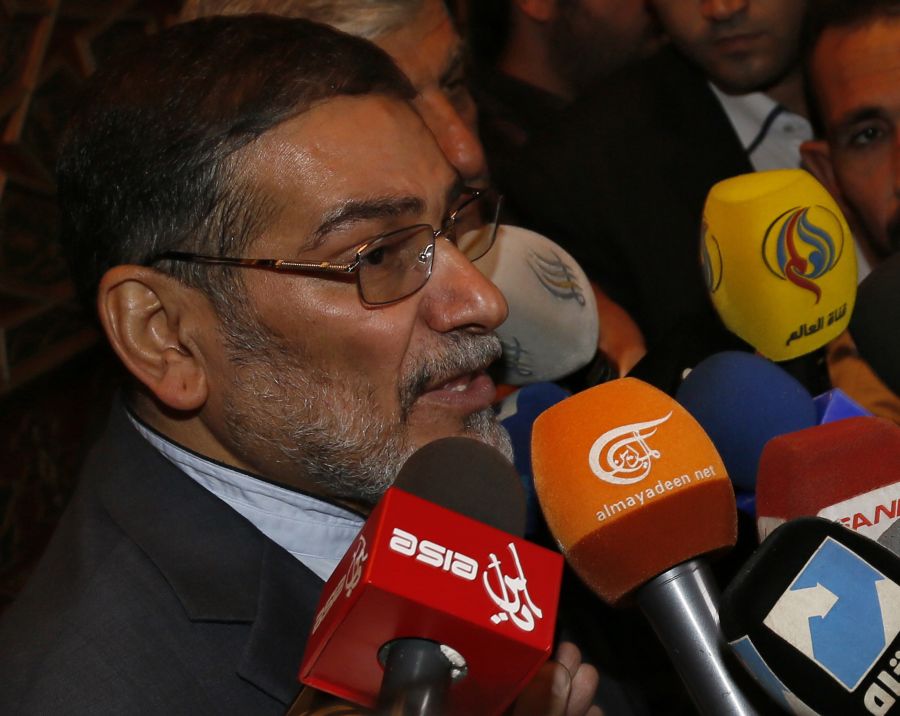 DUBAI, February 26 (Reuters): Ali Shamkhani, secretary of Iran’s top national security body, accused the White House on Tuesday of withholding information about an Iranian missile attack on a U.S. base in Iraq.

Shamkhani did not give details in a tweet reacting to accusations by U.S. Secretary of State Mike Pompeo on Tuesday that the Islamic Republic may have withheld information about the spread of coronavirus inside the country.

“Pompeo’s expression of concern about what he deems to be a cover-up by #Iran over #corona comes while no exact news about the truth of #Ain al-Asad...has been published by the White House,” Shamkhani tweeted.

Iran fired a barrage of missiles at the Ain al-Asad airbase in Iraq in early January, a few days after the top Iranian military commander was killed by a U.S. drone strike in Iraq.

The U.S. military has said that more than 100 U.S. soldiers were diagnosed with traumatic brain injury from the Iranian attack while Iranian military officials have said the missile strike killed several American soldiers.

Pompeo said on Tuesday the United States was "deeply concerned" Iran may have covered up details about the spread of coronavirus, and he called on all nations to "tell the truth" about the epidemic.

Iran's coronavirus death toll rose to 16 on Tuesday, the highest outside China, increasing its international isolation as nations from South Korea to Italy accelerated emergency measures to curb the epidemic's global spread. 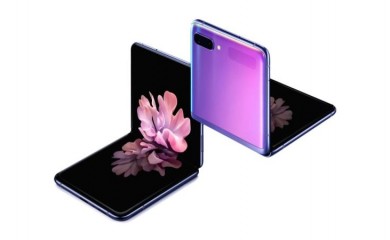