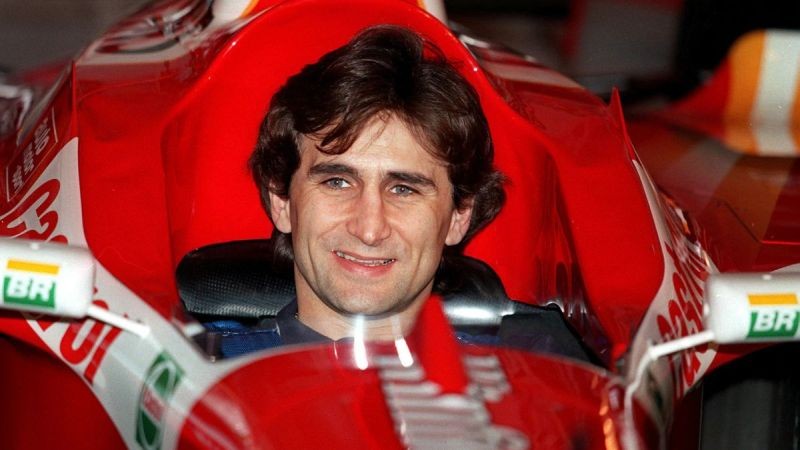 Rome, July 1 (IANS): Former Italian Formula One driver and Paralympic champion Alex Zanardi's condition is serious but stable two days after a second operation on the head injuries he suffered after he collided onto a truck while on his handcycle in Pienza, Italy on June 19.

The hospital he is admitted to said in a statement that the 53-year-old remains sedated and incubated, according to BBC Sport. "Further updates will be provided if there are significant developments," the hospital said.

He has since transitioned into a successful career in handbike racing. Zanardi also designed his own prosthetics and learned to walk again.

As a para-cyclist he finished fourth in the New York Marathon on debut in 2008. He was still racing in specially designed cars at the time but he later abandoned motor sports to pursue a full time career in para-cycling.

He would go on to win two gold medals at the London Paralympics in 2012 and then repeat the feat at Rio 2016. He also won a silver each in Rio and London.