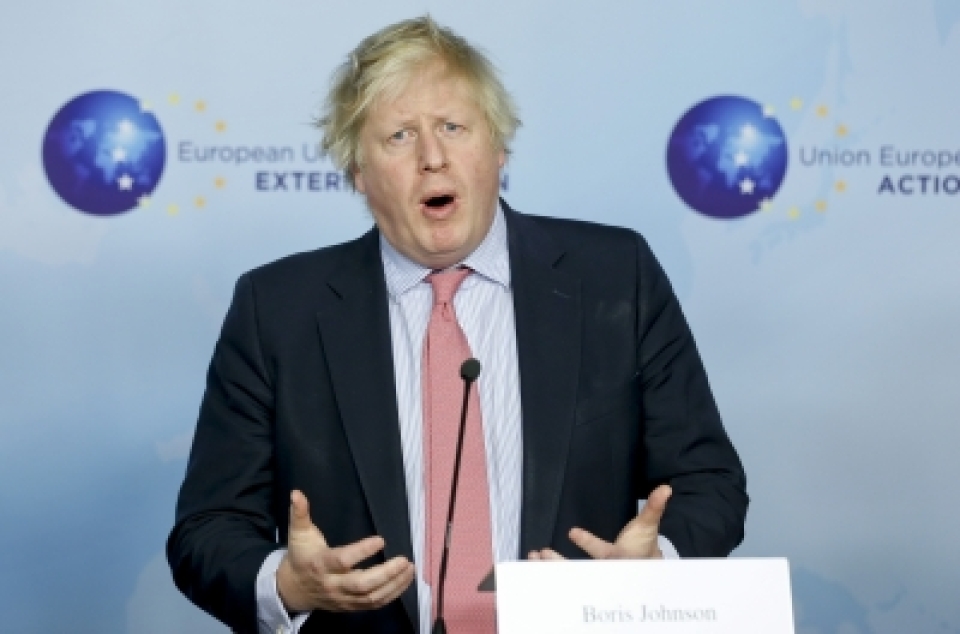 A group of 75 parliamentarians were seeking an interim interdict - similar to an injunction - at the Court of Session ahead of a full hearing, the BBC reported.

Their request was declined by Lord Doherty, who said he was not satisfied there was a "cogent need" for an interdict.

But the full hearing will now be heard on September 3, instead of September 6.

Lord Doherty told the court that it was in the interest of justice, and in the public interest, that the case proceeds sooner rather than later.

The refusal comes two days after Johnson on Wednesday announced he would suspend Parliament from mid-September, a week after MPs reconvene on September 3 following the summer recess, until October 14, when there would be a Queen's Speech.

A Queen's Speech is held when a new government wants to set out its legislative agenda, but the move was swiftly criticized by opposition politicians and rebel conservatives for its timing, coming just before the UK is slated to leave the European Union (EU) on October 31.