Lack of global leadership is 'greatest threat' in fighting pandemic, says WHO 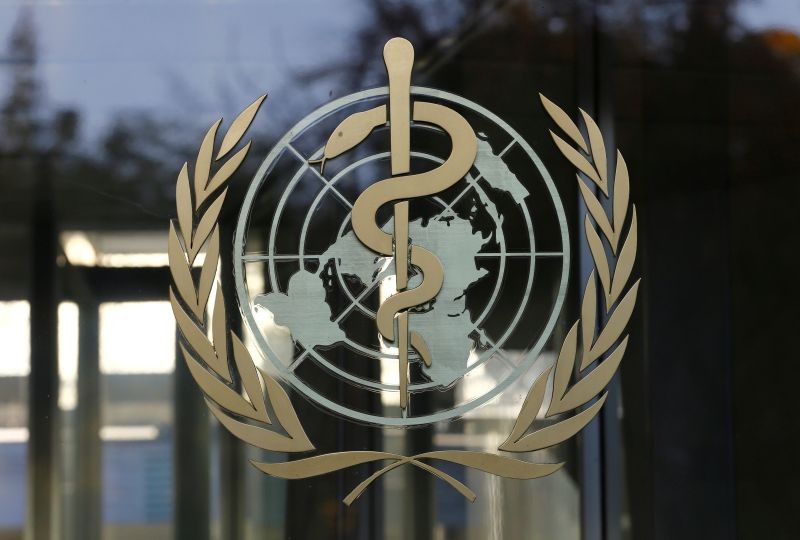 A logo is pictured on the World Health Organization (WHO) headquarters in Geneva, Switzerland. (REUTERS File Photo)
World
22nd June 2020

DUBAI, June 22 (Reuters): The lack of global leadership and unity to fight the coronavirus is a bigger threat that the outbreak itself, the head of the World Health Organization said on Monday, adding that politicisation of the pandemic had made it worse.

He did not elaborate but the WHO has been criticised by some members states, especially the United States which says it was too weak, too slow and too "China-centric" in tackling the disease.

Other members have called for a review into the pandemic, with Australia urging the WHO to have more powers, enabling it to respond more quickly to a health crisis.

"The world is in desperate need of national unity and global solidarity. The politicisation of the pandemic has exacerbated it," WHO chief Tedros Adhanom Ghebreyesus said at a virtual health forum organised by the World Government Summit, an event organised by Dubai.

"...The greatest threat we face now is not the virus itself, it's the lack of global solidarity and global leadership."

He said some parts of international health regulations needed to be strengthened to make them "more fit for purpose".

He did not say which parts, only that they needed "coordinated, predictable, transparent, broad-based and flexible funding" to be fully implemented.

He also said all countries must make universal healthcare a priority, warning the world had learnt the hard way that strong healthcare systems were "the foundation of global health security and of social and economic development".

The WHO on Friday warned the pandemic was accelerating, as global infections rose above 8.3 million people with 453,834​ deaths.

Norway's health minister, Bent Hoeie, cautioned that the outbreak was "far from over".