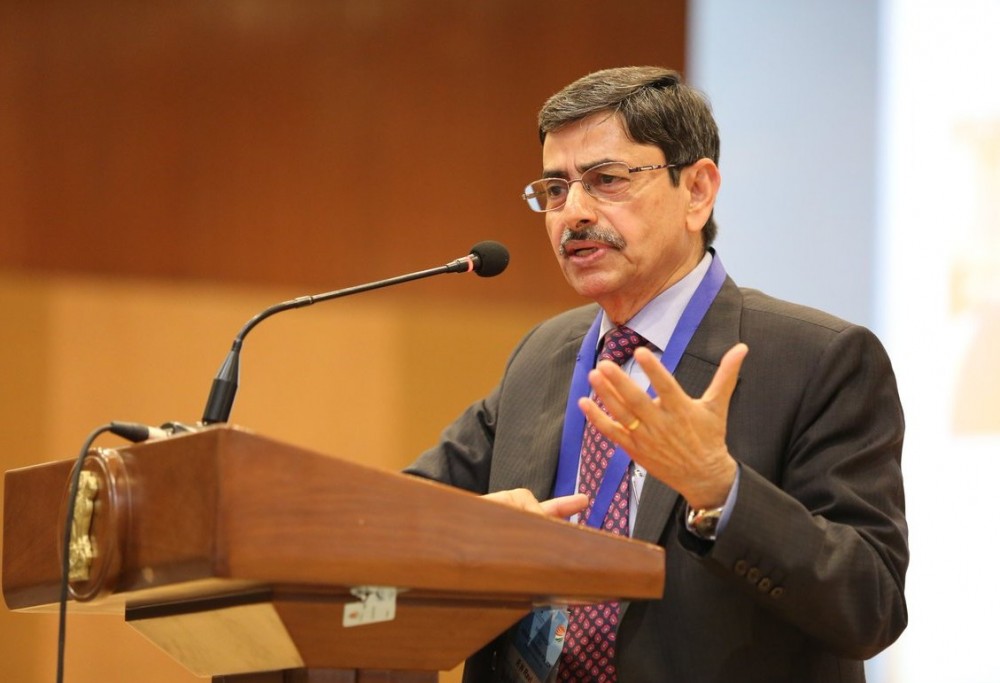 DIMAPUR, JUNE 25 (MExN): Nagaland Governor, RN Ravi has expressed his concerns on the breaking down of the law and order scenario of the State to the Nagaland Chief Minister, Neiphiu Rio.

In a letter to the CM dated June 16, which appeared in public on June 25, the Governor said that “day to day unrestrained depredations by over half a dozen organized armed gangs, brazenly running their respective so called 'governments' challenging the legitimacy of the State Government without any resistance from the State law and order machinery has created a crisis of confidence in the system.”

The Governor observed that law and order in the State has “collapsed” and the “constitutionally established State Government is being challenged on day to day basis by the armed gangs who question the sovereignty and integrity of the nation while the instruments of law and order remain totally unresponsive.”

Transfers & postings only after Gov’s approval
Invoking Constitutional obligation for law and order under Article 371 A, the Governor therefore proposed that hereafter “important law and order decisions like transfer and posting of officials entrusted with maintenance of law and order responsibilities of and above the District level will be after the approval of the Governor.”

He also proposed periodical review of the law and order situation in the State and issuance required lawful directions. In order to instill and ensure accountability, the Governor also sought to review the Annual Performance Appraisal Reports of all such officers.

The Governor stated that law abiding citizens “are made miserable by rampant extortions and violence by the armed gangs.” He observed that the State Government development departments are under duress to give regular ransom to the “armed gangs.”

He further stated that armed miscreants appoint their own 'dealers' for every commodity from salt to construction materials coming into the State while also running 'syndicates' for contrabands including alcoholic drinks which they help smuggle into the State. He added that these elements operate at almost every entry point to the State with the full knowledge of the State law and order machinery.

The Governor also noted that a significant reason for “massive leakage of funds with impunity across the departments” is attributed to “institutionalised systemic ransom to the armed gangs.”

Disappointed by inaction of law enforcement
It may be noted that earlier this year, a Special Investigation Team (SIT) was constituted to check instances of ransom demands, kidnapping and assault on people working in construction of National Highways in the State.

The Governor informed that he received a briefing from the SIT In Charge on June 2, and was “hugely disappointed at the sleepy and indifferent attitude of the SIT.” “Obviously it has no impact whatsoever,” he said.

He further cited reports from the Forest Department of rampant encroachment and deforestation of forest land including the reserve forest by armed miscreants. “They have become audacious enough to evict the forest officials and their families from their residential houses and quarters at gun point and occupy the Government official’s colony for their stay and operations,” he stated.

All these activities, the Governor said, are being done without any resistance whatsoever by the law enforcement authorities of the State Government. “When I asked the senior enforcement officers the reasons, they turn silent and whisper 'direction from above',” he informed.

He further expressed concern that according to reports of the DGP on police action against these elements, actions against the armed miscreants that have been occasionally taken are only against the foot soldiers.

“I did not come across a case in which senior members of gangs have been implicated. In over 98% cases, the accused are at large on bail within a couple of days of arrest. Even in grave offences such as those under the Indian Arms Acts and Explosive Substance Act where minimum punishment under law is prescribed for five years or more, the convicted accused are awarded 5- 10 days sentence often with the concurrence of the Public Prosecutor,” the Governor said.

He added that whenever the cases are charge-sheeted under Section 7 of the Nagaland Security Regulations (NSR) 1962 which carries punishment of imprisonment upto 5 years, the charges are not pressed at the trial.

“However, I regret to say my urgings and advices at the political and bureaucratic levels have gone unheeded. The scenario in the State is grim,” the Governor concluded. 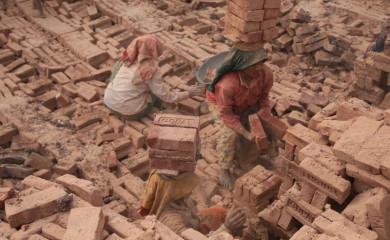