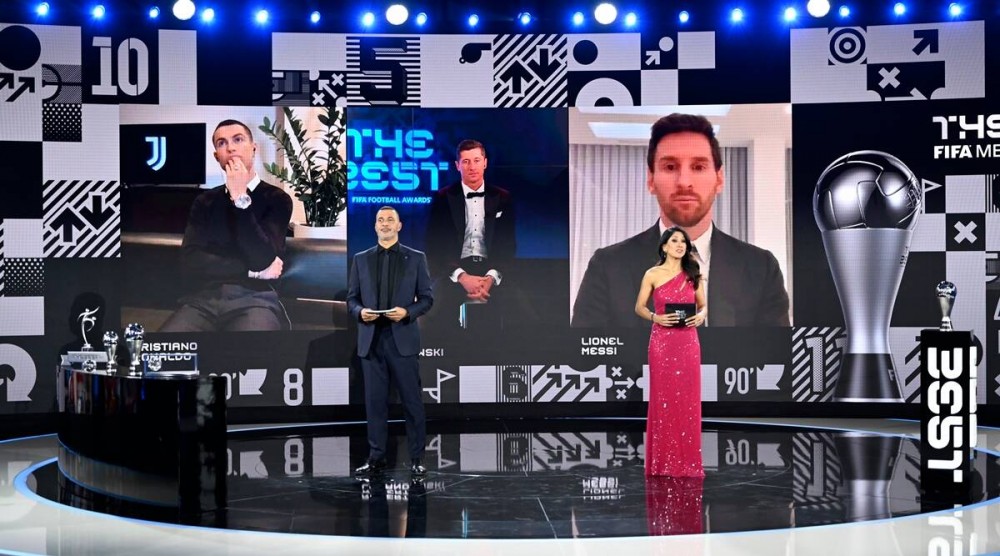 Both players are winning the award for the first time in their careers. While Bronze is the fifth player to win the award that has been won by a different player each year in the women's category since it was conferred to USA's Carli Lloyd, Lewandowski is the third to win the award after Ronaldo, Messi and Real Madrid midfielder Luka Modric.

Both Lewandowski and Bronze were also included in the men's and women's World 11 respectively.

Lewandowski's Bayern team mate and Germany goalkeeper Manuel Neuer was chosen as The Best FIFA Men's Goalkeeper, while France and Olympique Lyonnais's Sarah Bouhaddi capped her amazing career with The Best FIFA Women's Goalkeeper Award. Bouhaddi had earlier lobbied for the creation of the award.

FIFA Fan Award: Marivaldo Francisco da Silva, a super fan of Brazilian club Sport Club do Recife, who has never missed a home game and takes a 60-km walk to reach the club's stadium for every game.