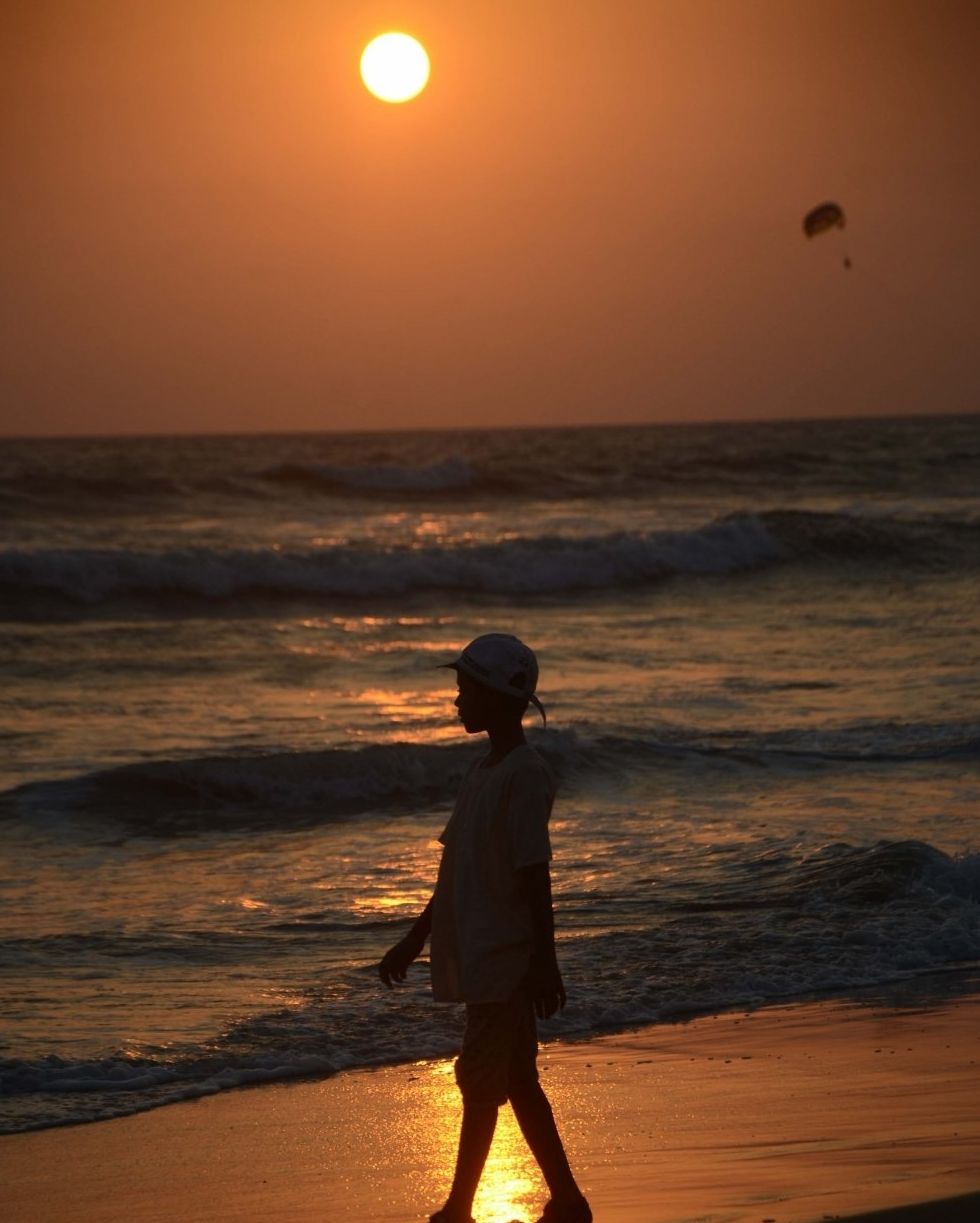 New Delhi, November 7 (IANS) Maharashtra topped the list of India's first-ever ranking of states on justice delivery among the 18 large and mid-sized states.

Maharashtra is followed by Kerala and Tamil Nadu, while among the small states Goa topped the list followed by Sikkim and Himachal Pradesh, according to the India Justice Report (IJR) prepared by Tata Trusts in collaboration with Centre for social Justice, Common Cause, Commonwealth Human Rights Initiative, Daksh, TISS-Prayas and Vidhi Centre for Legal Policy.

It was unveiled by former Supreme Court Judge Justice Madan B. Lokur.

Uttar Pradesh and Bihar shared the last and second last spot among the 18 large and mid-sized states in the report.

The report highlighted the stark conclusions when aggregated for an all-India picture.

Addressing the gathering, Justice Lokur said: "It is for the first time that a report has been made which looks at all the stakeholders in the justice delivery system, impartially, and not not just from the perspective of judiciary."

He emphasised that all the four pillars of justice delivery system needed to work together.

He pointed out that the idea of the report "is not to evaluate the quality but the capacity of states of delivering justice".

"Not just judiciary, but other pillars of justice delivery system are also facing problem of budgeting."

The report stated that vacancy was an issue across the pillars of the police, prisons, and the judiciary, with only only about half the states having made the effort to reduce these over a five-year period.

Citing an example, the report said that the country as a whole has about 18,200 judges with about 23 per cent sanctioned posts vacant.

The report said that by 2017, women are also poorly represented in these pillars with only seven per cent representation in Police, 10 per cent as prisons staff on 2016 and about 26.5 per cent of all judges in the High Court and subordinate courts (2017-18).

It also pointed out that the prisons in the country were over occupied at 114 per cent, where 68 per cent are undertrials awaiting investigation, inquiry or trial.

The report pointed out that over the period of five years, Gujarat was the only state to have reduced vacancies across all posts.

The report also said that among 18 large and mid-sized states with over one crore population, Uttar Pradesh showed a greater intention to improve its capacities across the three pillars of the justice delivery system -- Police, prison and judiciary -- than most of the other states.

It said, Uttar Pradesh in the last five years showed greater intention to improve on number of trend indicators such as improvement of share of women in police, improving the share of women functionaries in prison, increasing it's budget utilisation, the case pending per High Court judge and reducing vacancies among High Court judges.

It also highlighted that over the period of five years, Maharashtra and West Bengal showed the greatest intention to improve their capacities, followed by Gujarat, Haryana and Punjab, while among the small states Goa, Meghalaya and Himachal Pradesh topped the table.

The report stated that only two states have met the 80 per cent of SC/ST/OBC reservation required to be followed and that there are high vacancies in prison staff.

"In Uttar Pradesh, 95,366 inmates have only one correctional staff," it highlighted.

It also said that in 19 States, prison occupancy exceeds 100 per cent.

The report stated that only only one High Court has judicial vacancy of less than 20 per cent and not in a single state, the percentage of women judges in High Court runs into double figures.