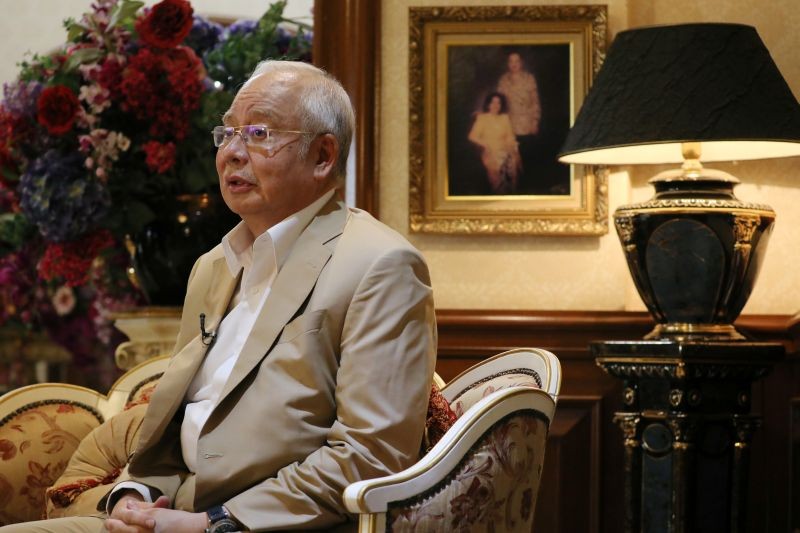 KUALA LUMPUR, June 9 (Reuters): Malaysian government prosecutors withdrew corruption charges on Tuesday against an ally of former premier Najib Razak, whose party returned to power in a new coalition three months ago after having lost the last election amid massive graft scandals.

The opposition Pakatan Harapan coalition described the decision as "confusing and disappointing".

"The attorney-general's chambers must immediately provide a full explanation for the decision as it would reflect on the true face of today's administration," it said in a statement.

Attorney-General Idrus Harun, appointed by Prime Minister Muhyiddin Yassin, who depends on UMNO's support, said he withdrew the charges due to a lack of documentary evidence from the companies and banks allegedly involved.

Idrus said in a statement some prosecution witnesses had also either "passed away, suffered serious medical ailments or are not in Malaysia anymore".

Musa's lawyer, Amer Hamzah Arshad, said the charges, which involved a total of 403 million ringgit ($95 million), had been akin to "political persecution".

Najib himself faces multiple corruption charges in three separate trials linked to the siphoning off of billions of dollars from state fund 1Malaysian Development Bhd (1MDB) and other cases.

He has pleaded not guilty and will know the verdict of his first case in July. Najib has described the cases against him as politically motivated.

Outrage over the 1MDB scandal was one of the main factors why UMNO lost the 2018 election, its first defeat since Malaysia emerged from British colonial rule over 60 years ago.

The victors' multi-ethnic coalition splintered in February, paving the way for Muhyiddin to patch up with UMNO to form a new, Malay-dominated coalition.