Man City could be tested by counter-attacking Real, says Rooney 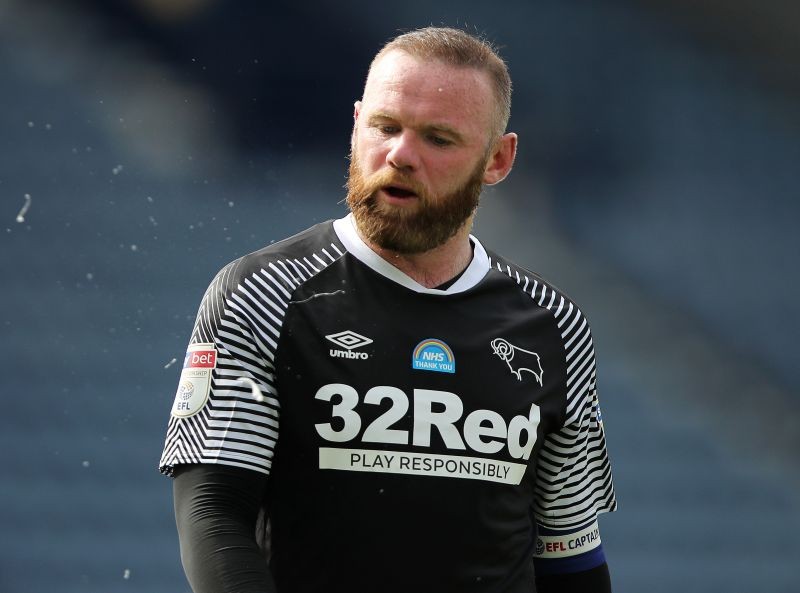 Derby County's Wayne Rooney during the warm up before the match, as play resumes behind closed doors following the outbreak of the coronavirus disease (COVID-19) Action Images/Molly Darlington/File Photo
Sports
2nd August 2020

(Reuters): Manchester City struggle to prevent the best teams from scoring against them and their central defenders could be targeted in Friday's Champions League clash against Spanish champions Real Madrid, former England skipper Wayne Rooney said.

Pep Guardiola's City lead Real after they won the away leg of their last-16 tie 2-1 in March, before Europe's elite club competition was suspended due to the COVID-19 pandemic.

Rooney, who won the competition with Manchester United in 2008, said City have their best opportunity yet to lift the trophy for the first time.

"City may never have a better chance to win the Champions League," Rooney wrote in his column https://www.thetimes.co.uk/edition/sport/real-madrid-will-target-manchester-city-at-the-back-pep-guardiolas-defenders-struggle-to-keep-the-best-teams-out-rhbgnjphj for the Sunday Times.

"Sergio Ramos is suspended which is a huge loss to the Real defence and I think City will score. Whether they are solid enough at the back themselves is my only question.

"Real will target their centre halves and it's a worry that this season every other (Premier League) 'Big Six' club beat City... This shows Guardiola's team can struggle to keep the best sides out."

Rooney said he expected Real to allow City to dominate possession and then aim to hit them on the counter.

"I saw Zinedine Zidane do it in his first spell as Real coach when he played against Guardiola-style teams in big games, and it brought him successes," Rooney added.

"It was the first time I've seen Guardiola play like that and I've a feeling he'll do the same at the Etihad. It could be a game of cat-and-mouse."