Man sentenced to 10 years in prison for rape 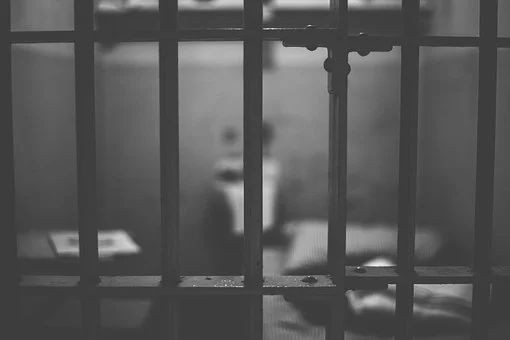 Mon, October 24 (MExN): One person identified as Aching Konyak has been convicted and sentenced to ten years in prison for raping an 88-year-old woman in Mon.

According to a press release from Assistant Public Prosecutor, Mon M Temsumeren Ao on Saturday, the Court of District and Sessions Judge, Mon, on October 19, convicted Aching Konyak for the offence of rape of an elderly woman, who was also his relative.

The period of two years and one month already undergone by the accused in custody is hereby set off against the sentence of imprisonment, the release stated.

Stating that the despicable act of the accused committing rape upon the elderly, who was taking care of the convict, cannot be condoned and the accused deserves no leniency, the Court further ordered for payment of compensation for the victim as per the victim compensation scheme.