Matip out of Liverpool's final seven games due to foot injury 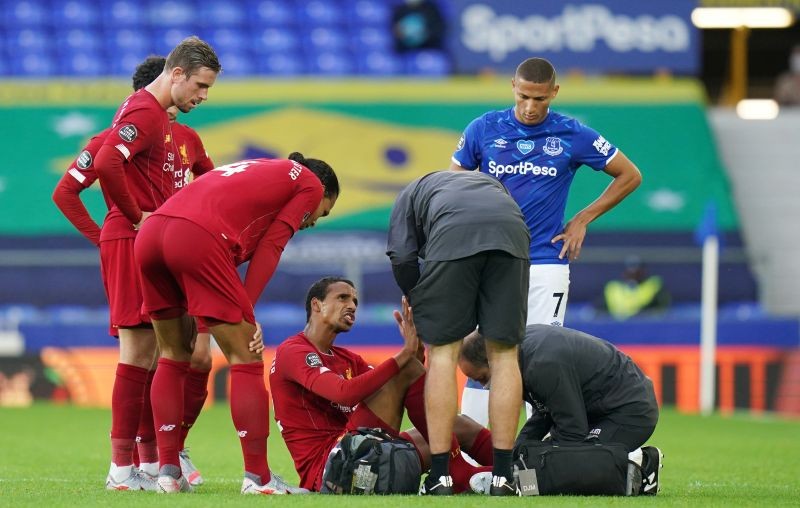 (Reuters): Liverpool defender Joel Matip will miss the remainder of the season due to a foot injury, the Premier League champions said on Tuesday.

Centre back Matip, who has been limited to 13 games in all competitions this season, sustained the injury during Liverpool's goalless draw with local rivals Everton earlier this month.

"This season I will be not back on the pitch but for next season, I hope I'm going to be quite early a direct help for the team," Matip told Liverpool's website https://www.liverpoolfc.com/news/first-team/400293-joel-matip-injury-update.

The 28-year-old missed 84 days of action earlier in the campaign due to a knee injury before returning in January.